Guinea pigs also called Cavies (Cavia porcellus) are sometimes confused to be belonging to the taxonomic order of the Rodentia. Many notable biologists and scientific researchers have developed variable promulgations to justify each side of this opinion.

Sometimes this is due to the disparity in their P Levels with other rodents, gastrointestinal system, and the physiological dorsal view of their spinal cord.

This article will explain most things you need to know about guinea pigs, the features and differences they share with other rodents. It will also x-ray the origin of their scientific nomenclature, their place of origin as well why they serve good purposes as pets.

Guinea pigs or other domestic cavies are rodents classified under the hystricomorpha. Some other members of this group include the porcupines and chinchillas.

Their ability to gnaw showing the possession of two incisors in front of their dentition is the primary feature they share belonging to the group.

In contrast to the proposition made above, guinea pigs to some are not considered rodents as a result of their increasing rate of amino acid substitution.

What Is A Rodent?

A rodent is any eukaryotic mammal belonging to the order of Rodentia. They are known to gnaw which shows off their structured dentition properly arranged with two incisors in front having no canine.

Forty percent of mammals are made up of rodents with mice and rats being the most predominant species on earth.

They are found in large numbers on all continents except on the islands and the aquatic habitats. They play key roles and functionality in maintaining balance in the global terrestrial ecosystem.

The increase in their population size is likened to their small body sizes, breeding cycle, and their omnivorous mode of feeding.

Who Says Guinea Pigs Are Rodents?

Some historical biologists such as Wanger (1976) and Harkness (2002) believed that guinea pigs are rodents. Their postulations are based on some common anatomical and physiological features that they share with other members of their taxonomic order, family, and Genus.

Apart from their ability to gnaw and the structure of their dentition, guinea pigs share other characteristics that make for their genetic and taxonomical classifications. They are known to possess a zygotic arch in their jugal bone.

Also, they possess vestigial tails alongside other members of the Cavia genus. Like other hystricomorphals, they have infraorbital foramen located in the maxillary bone.

Guinea pigs like other rodents have four digits on their forefeet and three digits in their hind feet with hairless soles.

Who Says Guinea Pigs Are Not Rodents?

Unlike the common taxonomic method of grouping animals which is based on structural/physical characteristics, some genetic research proves that guinea pigs shouldn’t be classified as a rodent.

Frye and Hedges (1995) discovered that guinea pigs have a progressive alteration in the rate of insulin production causing some deviations in their calcitonin gene-related peptide.

In their gastrointestinal structure, guinea pigs tend to digest fiber (cellulose) easier than others like rabbits. They lack L-gulonolzetone oxidase which is capable of synthesizing vitamin C from cellulose (glucose).

Also after birth, young guinea pigs, unlike other rodents, express a high level of independence in mobility with well-developed hair, teeth, claws, and mature Central Nervous System although with poor eyesight.

As a result, these pubs can however be weaned earlier than other rodents and be raised with sterile foods in a germ-free environment. 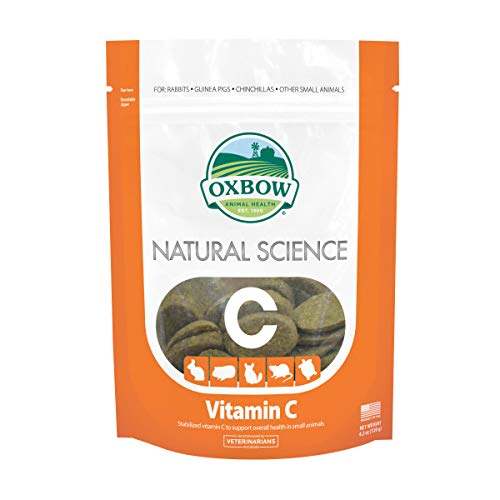 Where Are Guinea Pigs From?

According to research, guinea pigs originated or were first discovered in South America about 5000 years ago BC. People who lived in the Andes Mountains raised Guinea pigs as domestic animals primarily to provide meat.

In 1530, some Spanish researchers discovered the animal in the area and shipped a good number of them to Europe.

Soon, it spread across numerous parts of the world being used mostly as pets in some wealthy homes.

In Britain, it was believed that Queen Elizabeth the First first owned a guinea pig. Today, mostly in the South American regions, many people raise guinea pigs for various purposes including protein value, medicine, and other customary functionality.

The name cavy as used for guinea pigs originates from the genius name Cavia and the family Caviidae.

However, as for its common name Guinea pigs, its origin is still unclear as it couldn’t be traced to have emerged from native Guinea or share certain characteristic features with the common pigs.

Yes, guinea pigs are good pets since they are social rodents. They are gentle, funny, and safe for cradles to play with.

Guinea pigs are not very expensive and it is the best option for first time buyers. If you have children at home then choose guinea pig as your pet as they are great with children and it is easy to handle them.

Their docile nature is one of the reasons why many people love to own them.

Guinea pigs have a long lifespan which many pet owners wish for while adopting a pet. If they are nurtured well then they can live upto 6 and 8 years.

Is a guinea pig a rat family?

Is a guinea pig a rat or a pig?

Guinea Pigs are not Pigs at all, despite their name. They are part of the Rodent family. However, It is a more distinct creature on its own with unique features among other rodents.

Are rabbits and guinea pigs rodents?

Yes, in their auditory structuring. Both have an external auditory canal, Tectorial Membrane, Organ of Corti as well as the Raissner’s Membrane.

What hazard can guinea pigs cause as a pet?

Guinea pigs are very friendly and can only be destructive to some carelessly placed papers, journals, etc.

Does Guinea Pig originate from the Guinea part of the world?

No, it does not originate from Guinea nor is it from the family of the pigs (Sus domesticus)

Are there different varieties/breeds of guinea pigs?

Yes, there are 13 different breeds of guinea pigs with the American/English guinea pig the best. 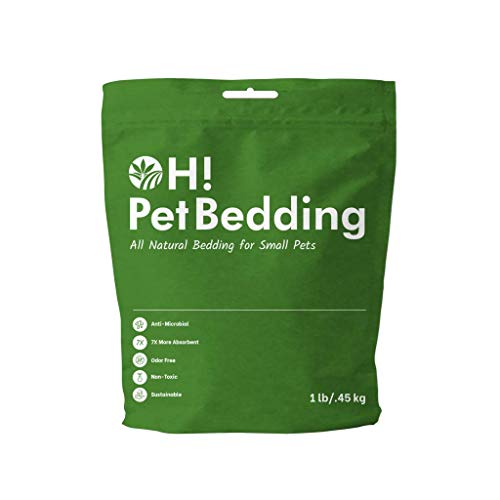 Guinea pigs are suitable to young children as compatible playmates and the elderly for companionship. They are calm, possess mild temperament, and are not hostile like biting or scratching.

Adopting guinea pigs for pets requires certain husbandry practices in terms of feeding, housing, and proper medication since they have a life span of 7 years and more.

One important thing to note about having guinea pigs as pets is that they are very social, however, if you are not ready to show them love or proper care, then consider getting two of same-sex to prevent vast production of piggies.