Being a Guinea pig owner, you know that they eat fresh fruit, vegetables, and water. While leek is also considered a fresh vegetable and has a crunchy taste. But still, people are wondering about whether can guinea pigs eat leeks.

If you have all the mentioned confusion, you’ve landed in the right place. This article will walk you through whether leeks are good or bad for your Guinea pigs. We’ll also include if there’s any risk on feeding leeks to your Guinea pigs.

Yes, guinea pigs can easily gnaw down on leeks like any other vegetables, but we strongly advise not to feed them leeks. Keep in mind that leeks fall under those vegetables that aren’t very nutritious to your Guinea pigs. And it can harm your little pet over time.

Are Leeks Good for Guinea Pigs?

No, while leeks are safe for humans to eat, they should not be given to guinea pigs. Leeks contain high levels of oxalates and sulfides, which can cause kidney stones and other health problems in guinea pigs. In addition, leeks are high in sugar and can cause gastrointestinal upset in guinea pigs.

For these reasons, it is best to avoid giving leeks to your guinea pig. There are many other vegetables that are safe for guinea pigs and will provide them with the nutrients they need. Stick to feeding your guinea pig vegetables like carrots, broccoli, and cabbage to keep them healthy and happy.

Onions have the potential to cause anemia which has dangerous adverse effects. Onions carry disulfide, which damages the red blood cells in the blood of guinea pigs. Therefore, it can cause respiratory problems and anemia to your little pet.

Guinea pigs’ digestive system is extremely delicate and they are unable to consume sugar. Although leeks don’t taste sweet, it contains way more sugar than your little pet should intake.

As a result, leaks can cause serious digestion problems and high blood sugar levels.

What About Cooked Leeks And Dried Leeks?

You might be thinking that cooking can subside the effect it’ll cause to your Guinea pigs. However, cooking does not reduce the concentration of sulfides to the amount that it’ll be safe for Guinea pigs.

Even if you’ve brought dried leeks or got them as dried vegetables, it’s still harmful to your guinea pigs. Although it’s dried, it still contains sulfides, so you shouldn’t feed them.

Guinea pigs are not the same as your dogs and cats. They won’t jump on the counter and nibble on the leeks. So it’s easy to keep them safe from leeks. If you have indoor leeks, it’s better to keep them on the shelf as they can’t reach that high.

Also, remember to sweep off the floor to get rid of any pieces or peels of leeks while you’re cooking. But, again, it’s better to avoid any possible access to your guinea pigs.

So, we know leeks are not good. However, there are many alternative foods for your little pet. It’s better to get the food suitable for guinea pigs rather than feeding them leeks. 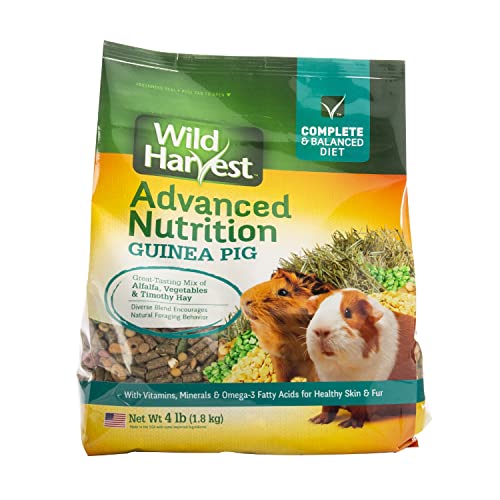 What Can They Have Instead Of Leeks?

Guinea pigs do not eat too much, but you need to provide them with adequate nutrients. A cup of fresh veggies once a day should be enough. Green veggies like romaine lettuce, red and green lettuce, and coriander should be included in the guinea pigs’ diet.

Red or green pepper and broccoli contain vitamin C and are great to feed them daily. At the same time, you can give them a carrot, zucchini, tomato, and sweet potato once or twice a week.

Guinea pigs recommended diet consist of Timothy or other low-calcium hay. Which is supplemented with a minimal amount of commercial, high-fiver, Timothy-hay-based guinea pigs pellets.

However, you should always avoid feeding your guinea pigs like salt licks or mineral blocks. Animal by-products, seeds with kernels, calcium-rich veggies, and iceberg lettuce must be avoided from their diet. 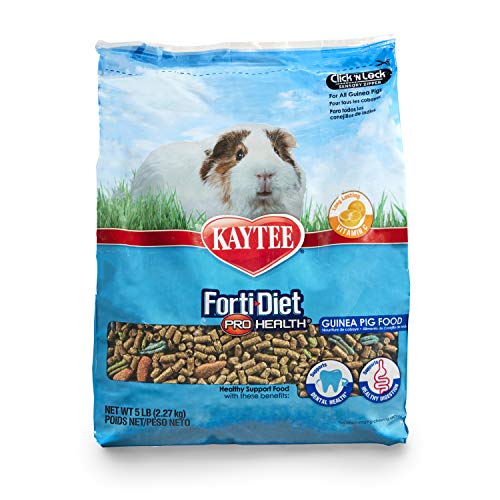 In short, it’s better not to give leeks to your guinea pigs, and you can opt for other healthy foods. However, they can be very toxic and can lead to death.

Call your vet right away if you ever found your little pet has consumed any portion of leek. So, to prevent leek poisoning to your guinea pigs, take preventive measures to your storage and garden.