Just like humans, when a guinea pig coughs, owners should be concerned and alarmed.

The majority of owners frequently question why their guinea pig is coughing. Are they afflicted? Is it an allergic reaction? And it is entirely understandable for Guinea Pig owners to be anxious about this.

This article will provide you with important information regarding the health of your guinea pig. So let’s get this ball rolling!

Why Is Your Guinea Pig Coughing?

Coughing is triggered in guinea pigs by irritation in their windpipe. Strong odours, eating too quickly, foreign particles in the nasal canal, and upper respiratory infection–all of which can be fatal if not treated promptly–could all be possible reasons.

While an occasional cough might be overlooked, persistent coughing requires rapid medical attention.

Coughing from a guinea pig sounds like a brief choking noise. It sounds more like a person coughing but is much shorter.

Occasionally, coughs will be followed by a sneeze or wheezing sound, indicating strained breathing. If this happens, medical attention is immediately required.

If your guinea pig coughs after eating or drinking, it is most likely because they attempted to consume too quickly. If they cough occasionally, especially when eating, don’t be frightened.

However, occasionally, guinea pigs find themselves in a difficult predicament when they gulp a large chunk of food and it becomes lodged in their throat.

Since guinea pigs are unable to vomit, they must eat their food, and as they try to force it down their throats, they produce a coughing sound.

Be aware and cautious of their coughs while eating as It’s best to take them to an urgent vet if they’re struggling to breathe and coughing nonstop after eating.

Something Has Scratched Airway

Coughing can occur as a result of irritation of the windpipe caused by dust, allergens, fumes, odour, and other factors. In Guinea Pigs, this is a protective system for the airway that protects them from predators.

These are most commonly caused by the use of dusty bedding or hay, scented floor cleaners, or fleece detergents, among other things.

If this occurs, the Guinea Pig’s bedding must be changed immediately so that it does not irritate the Guinea Pig’s respiratory tract. Because this source of coughing in guinea pigs isn’t life-threatening, owners shouldn’t be concerned.

Another possible reason for your pig’s excessive coughing is an allergic reaction. A variety of factors could be at blame, including dust in the bedding or air, pollen, or an element in its diet.

The fact that it is usually the result of dust means that it is not something to be concerned about. A lot of coughing in your guinea pig is a cause for concern because it could be an indication of an infection or an allergic reaction.

Consult with your local veterinarian to understand what is causing the allergic reaction and how to make the required adjustments to your diet.

Watch your guinea pig carefully for signs of guinea pig coughing, sniffing, or sneezing, since these could be early indicators of infection.

A little flush discharge from the nose and then a sneeze may occur the next day if an upper respiratory infection progresses fast, as is expected on the first day.

When breathing becomes difficult, pneumonia develops and can result in death within 48 hours.

Because the change from a normal to a serious condition is so swift, it is essential that you consult with a medical professional as soon as you notice symptoms of the disease.

Should I Worry If My Guinea Pig Constantly Coughs

If your guinea pigs cough once in a while, you should not be too concerned about it. It is possible that it is caused by an allergy or irritant, just as it is in humans.

If your guinea pig, on the other hand, is frequently coughing and displaying other signs of respiratory disease, you should be concerned about their health.

When it comes to how to get rid of cough in guinea pigs, the reason for it is important. In this case, if the cough is caused by eating or drinking, there isn’t much we can do about it. 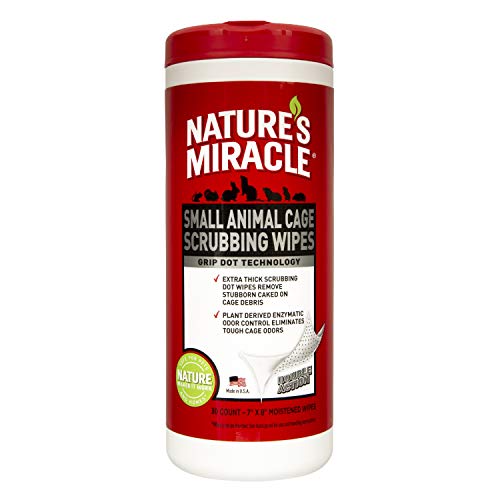 Do Guinea Pigs sneeze or cough?

Guinea pigs do not typically cough or sneeze, and if yours does, please take appropriate action. Consider how guinea pigs differ from humans.

Generally, a guinea pig’s cough will persist for at least one week. Rather than that, it requires treatment; else, the infection will spread rapidly.

Check out: Guinea Pig Sneezing: No Symptoms Vs Symptoms

How do you treat a respiratory infection in guinea pigs?

The most suggested treatment for a respiratory infection in a Guinea Pig is to immediately take them to a veterinarian for treatment.

What are the signs of a guinea pig dying?

Lack of appetite, bad urine and feces, fever, poor coat condition, and behavioral abnormalities are all symptoms that a guinea pig is on its way to death.

Check out: 10 Signs Of A Dying Guinea Pig

Why does my guinea pig keep gagging? 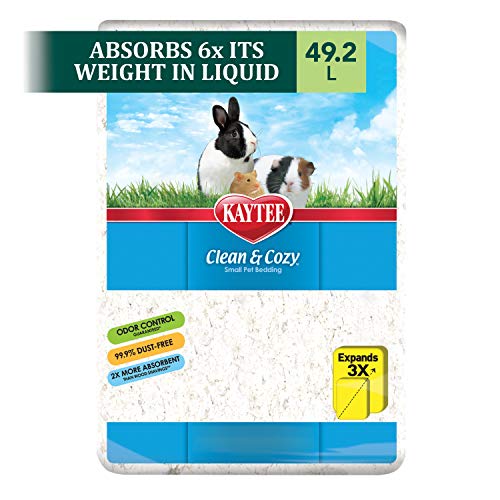 Sneezing or coughing in your guinea pigs may be cause for alarm. The health of your guinea pig is entirely dependent on you, therefore pay close attention to your pet.

When identified early, upper respiratory infections are manageable, but once they have progressed to a critical stage, treatment becomes more difficult. Thus, early detection and treatment are critical, and prevention is always preferable to cure.