Corn snakes are cold-blooded creatures that require heat to stay active and healthy. They usually require a good warm place to stay active in winter as extremely cold temperatures can affect their health. As a beginner hobbyist, you may wonder if your corn snakes can hibernate.

Generally, corn snakes don’t hibernate but brumate. They usually go brumating for a few weeks during the cold winter months, and most corn snakes can brumate for about 2 months. Brumation is like hibernation, but it occurs due to a shortage of daylight during the winter months.

In this article, we will highlight everything you need to know about corn snakes’ hibernation, from the difference between brumation and hibernation to whether pet snakes can hibernate.

Although corn snakes cannot brumate in captivity, many pet owners can stimulate brumation in their pets by simulating the winter temperatures.

Do All Snakes Hibernate/Brumation? If not, how is it different?

The table below will show a breakdown of snake species that can hibernate and those that brumate.

Differences Between Hibernation and Brumation

Hibernation is when animals lower their body temperature, slow their breathing and heartbeats, and use little to no energy. During hibernation, the animal will not wake up, urinate, defecate, eat, or drink.

An animal can hibernate for a long time as they depend on the stored fats to help maintain necessary body function and keep them warm during the hibernation season. Furthermore, brumation is common in mammals.

Brumation is when cold-blooded animals shut down and conserve their energy during cold weather. During brumation, your reptile may not drink, eat, defecate, or be active for several weeks. However, brumating reptiles will still need to drink water.

Brumation period in reptiles can start between September to December, while it can also last until March or April, based on the weather.

As you can see, the main difference between brumation, and hibernation is that the reptile does not need the same amount of sleep as in hibernation. Reptiles can still wake and forage for food and water during the brumation period.

Furthermore, snakes can come out of brumation if the weather is warm, even during winter.

Do Pet Snakes Brumate in Captivity?

Note: corn snakes can function normally throughout the winter period without brumating in their native habitats. This is because temperatures don’t usually drop too low to go into brumation.

When Do Pet Snakes Brumate in Captivity

Pros and Cons of Corn Snakes Brumation in Captivity.

Here are some pros and cons of brumating your corn snakes in captivity.

Brumating your corn snakes helps increase their breeding chance during the colder weather. It will help improve the male corn snake’s chance of producing more sperm and sex hormones. Therefore, it is common for your corn snakes to seek a mate when coming out of brumation.

However, you should keep in mind that snakes can also mate without having to go into brumation.

Another benefit of brumating your corn snake is that it gives your snake’s body a break from digestion and activity, making it live longer and healthier.

Brumating snakes in a simulated environment can be quite dangerous, and your snake can die if you make a mistake.

Furthermore, the Journal of Animal Physiology and Animal Nutrition states that brumating your corn snake with waste in its digestive system can lead to intestinal impaction, which can be fatal to them.

Brumating your corn snakes for too long can have fatal physical effects on the snake. Brumation is usually done only for mature adult corn snakes.

How to Brumate a Corn Snake

Before you try to brumate a corn snake, you need to ensure it is in very good health. This is because allowing an unhealthy corn snake to go into brumation can be fatal to the snake.

Brumation cycle for a corn snake usually lasts for several weeks, and it starts in the Fall when the daylight hours and temperature start to reduce. Your corn snake will slow down their activity level when it gets cold in its enclosure.

Note: corn snake brumation cycle should last between six and eight weeks. You need to avoid feeding your corn snake for several weeks before it enters brumation.

Preparing Your Snake Before Brumation

It is important to note that brumation should only be done for mature and healthy adult corn snakes. You can start the brumation process by feeding your corn snake more often than usual for a few weeks to give it extra fat and nutrition.

You will then stop feeding your corn snake once it is 2-3 weeks before brumation. Another thing is that you should ensure that your snake has poop after feeding and completely empty its gut before you start the brumation process.

You can then start the brumation process by reducing the temperature slowly over a few weeks until the temperature is at 65oF. Also, provide your snake with fresh water regularly.

It is important for your snake’s health to remove all the waste in its gut before brumation.

You can determine that your corn snakes are in brumation if it stops eating and their heart and respiratory rates are slow. Another thing is if the snakes have a reduced digestion rate. Some things you can do for your corn snakes during brumation are stated below. 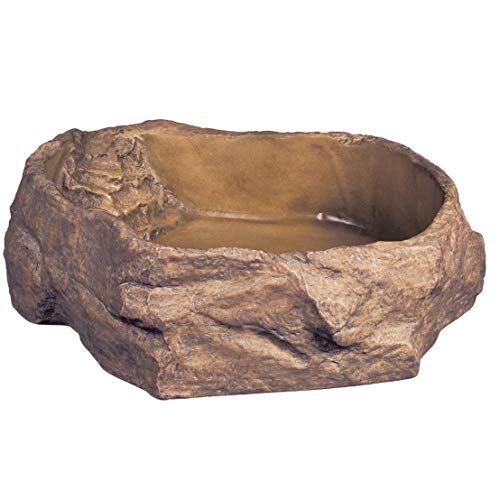 When Should You Reverse Brumation?

It is recommended that you reverse your corn snake brumation before 12 weeks. However, you may need to reverse brumation if you notice signs of sickness in your snake or it loses weight excessively. You should warm your snake and bathe it while you call a vet.

To reverse brumation, increase the temperatures in your snake’s enclosure gradually until it gets to the ideal range within a week. You will also need to delay feeding your snake for 2-3 weeks to help ensure its system functions properly before feeding it.

How to Take Care of Corn Snake In The Winter

The best way to care for your corn snake in the winter is to ensure the temperature in their enclosure is at optimal range. This will help to ensure your corn snake stays active throughout the year and will not go into brumation to survive. 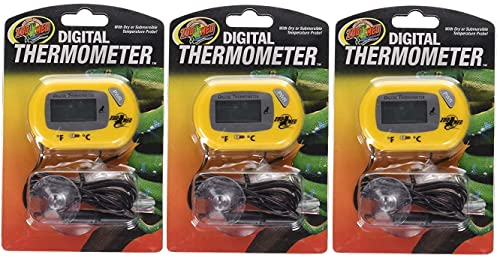 How long does brumation last in corn snakes?

Corn snakes can go for about 6-8 weeks in brumation based on the weather. Their brumation period usually starts from September to December, while some can last until March or April. However, snakes can come out of brumation if there is warm weather.

What temperature does a corn snake Brumate at?

The ideal temperature for a corn snake to brumate is between 55oF-60oF.

Can corn snakes live without heat?

Corn snakes don’t usually go into hibernation but brumation during the colder months. Instead of sleeping through long periods, corn snakes just reduce their activity level and heartbeat. Corn snakes can easily go out of brumation once it senses warm weather.

Generally, corn snakes don’t really need to go into brumation in captivity to survive the winter month, and this is because the temperature in their enclosure is controlled artificially. However, you can simulate a cold weather environment to brumate your snake.