Axolotls are cute Mexican salamanders having the magical ability to regenerate their body parts.

Although no two axolotls are alike, it is best to keep axolotls in their tanks. This is especially true in the case of two male axolotls. Fighting can be lethal, and as an Axolotl owner, you must take steps to prevent it.

In this guide, we will answer the question: are axolotls aggressive? We will also discuss the reasons why some axolotls may become aggressive.

Axolotls are generally not aggressive. However, there are not too many documented studies that prove this fact.

Here are some scenarios to consider while studying aggressive tendencies (or lack thereof) in axolotls:

The same might be the case with axolotls. This could be why axolotls rarely show aggression in their natural habitats.

The reason why axolotls make such excellent pets is their charming, friendly personality. They aren’t social animals but they love their humans. So, normally axolotls are not aggressive.

Axolotls also do not need tank companions and will gladly spend their time alone, swimming at the bottom of the tank. They are also not too fussy and will gladly devour worms and food pellets you feed them.

Check out our article on Axolotl behaviors

Can Axolotls Bite You?

Biting tendencies in axolotls usually boil down to the individual pet’s temperament.

Most axolotls are laid back, gentle, and very friendly and won’t bite even if your fingers are within their biting range. However, a younger axolotl may perceive your hand to be a threat and might lunge at you in self-defense.

Even if your Axolotl takes a nip on your skin, you might not feel it. This ‘love bite’ might feel like a slight tickle or a pinch. Axolotls have teeth, but they are not overly sharp.

Also, human skin is rather tough, and to do any real damage, your axolotl will have to exert a lot of pressure when it bites. Most axolotls are not capable of exerting that kind of force to do any real harm to humans.

Sometimes axolotls may bite out of curiosity. They may have seen your hand in the tank and since they do not have hands of their own, they may experiment with their mouth. The only reasons they may bite are due to curiosity, self-defense, or an accidental nip.

What to Do if your Axolotl Bites You? 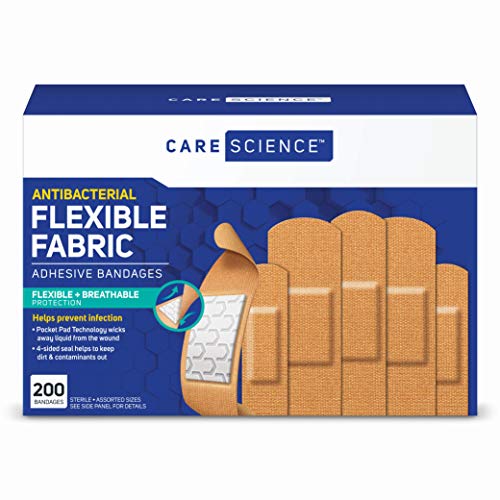 What to Do to Avoid Being Bitten By Your Axolotl?

To avoid getting nipped by your pet, avoid placing your hand in the tank for longer than necessary. If you are cleaning the tank, temporarily remove the axolotl to another temporary tank.

Get your pet used to being handled from an early age. This will reduce aggressive tendencies considerably.

Always wash your hands thoroughly with antibacterial soap before and after handling your axolotl.

When Do Axolotls Turn Aggressive?

There are several reasons why an axolotl may become aggressive:

Axolotls are generally a peaceful species. However, there are some situations in which they may become aggressive. If an axolotl feels threatened, it may lash out with its tail or bite.

One reason why an axolotl may become aggressive is if it feels threatened. If an axolotl perceives a potential predator or danger, it may lash out in an attempt to defend itself.

Another reason why an axolotl may become aggressive is if it is not getting enough food. If an axolotl is feeling hungry, it may start to attack other creatures in its tank to get them to drop their food.

This behavior is more common in wild axolotls than in domestic ones, as domestic axolotls are typically well-fed.

While axolotls do not need daily feedings, they need to be fed at least 2-3 times a week. Also, warmer water makes them very hungry as it increases their metabolism. In such a case, if there is a shortage of food, your axolotl could get aggressive.

If you have housed two or more axolotls in the same tank, they may compete for food. You may want to distribute the food evenly throughout the aquarium to avoid fighting. Also, try to provide more variety of food to your pets.

Overcrowding in the tank

Another cause of aggression in axolotls is overcrowding.  Ideally, you mustn’t place two axolotls in a single tank. If you do, aim to have a bigger tank. At least between 55 and 75 gallons. 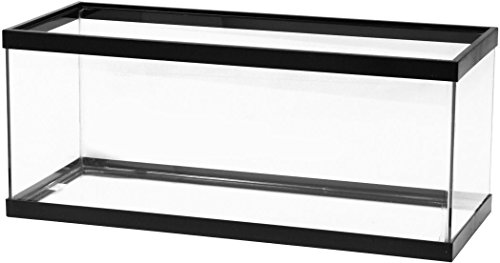 Two or more axolotls housed together may sometimes turn against each other due to a perceived threat. A juvenile might bite an older axolotl if it feels territorial or has to compete for food.

Many axolotls are territorial and tend to claim their space in the tank. Once they ‘attach’ themselves to this space, they may aggressively warn off other axolotls away from that space.

Aggression is not a common trait in axolotls. However, once in a while, some axolotls become mean and cranky. Such axies may show aggression without any specific cause.

Often, the axolotl may ‘learn’ to be aggressive. If this behavior gets them food and other resources, then they might continue displaying those aggressive tendencies.

Axolotls from the wild may show a genetic predisposition toward being aggressive. Most breeder-raised axolotls are friendlier and tend to have milder temperaments as they are brought up together in the same tank and socialized with humans, other axolotls, as well as other fish species.

Tips to Get Your Axolotls to Live Peacefully

If you are keeping axolotls as pets, it’s important to know when they might become aggressive and how to prevent it. There are ways to get your axolotls to cohabit peacefully:

Feed them an Appropriate Diet

A nutritious diet will minimize stress and ensure your axolotls are happy and healthy. Ensure that all axolotls get an adequate amount of food. Supervise the feeding. If needed, spread the food evenly throughout the tank.

When you first introduce a new axolotl in your existing pet’s tank, supervise the interaction. If one or both pets show aggression or one tries taking a nip of the other’s gills, separate them right away.

Watch for Signs of Bullying

Axolotls bully each other by preventing the other from feeding or disallowing them in certain tank areas. A bullied axolotl might stop eating, lose weight, and hide continuously instead of swimming freely.

If you see these signs, separate them and try to house them together again after a few weeks.

Also read: Can axolotls live together?

If water parameters like ammonia are off, your axolotls could get very stressed. They may come up to the water’s surface for oxygen and resort to bullying and aggression. Test the water from time to time using water kits and make regular water changes.

Are Axolotls a Good Pet?

Yes, axolotls are generally very good pets and they are relatively easy to care for. They can be very entertaining to watch.

With a proper diet, optimum water parameters, and a stress-free environment, your axolotls will thrive.

We think that Axolotls normally aren’t aggressive. Whatever aggression you see could result from individual traits or a genetic predisposition. No two axolotls are the same: if your friend’s axolotl is aggressive, it does not necessarily mean that yours will be too.

Similarly, while axies aren’t aggressive in the wild, they may not show the same mild temperament in captivity.

If your axolotl has been showing aggression, try and determine the cause. Once you find the cause, you can find the solution.

Axolotls are generally not aggressive by nature. They have friendly, lovable personalities. However, aggression is an individualistic trait and once it is learned, an axolotl may use it often to gain an advantage.

We hope this guide helps you determine the root cause of your axolotl’s aggression and take the necessary steps to curb it.