Axolotls are independent and unique creatures. They are amphibians that like to dwell in freshwaters.

Axolotls are carnivores and feed on mollusks, insects, worms, and other arthropods. Many people are perplexed by axolotls’ ability to seek food and ask queries like “Are axolotls Blind?”

The eyes of axolotls are round and lack eyelids. When you stare into their eyes, it appears that they are blind. However, if you approach them, they will escape. If you own an axolotl, it is, therefore, essential to understand their eyesight.

Axolotls are not blind, although their eyesight is poor in comparison to other amphibians. Because axolotls do not have eyelids around their eyes, they do not blink rapidly. They use their senses to find food, objects, and their owner in the surroundings.

Axolotls can detect even the tiniest movement in their surroundings. As soon as you walk into the room, the axolotl becomes active and alert.

This is due to their ability to interpret sound waves, not because they see you. With their blurry vision, axolotls may see moving objects and distinguish between various colors.

Are Axolotls Sensitive to Lights?

The function of the eyelids is to reduce the amount of light that enters the eye. When axolotls are exposed to the bright light of high intensity, it can induce irritation and stress.

Red is more visible to axolotls than other colors. However, unlike other amphibians, they are unable to distinguish between colors and see multiple colors.

Axolotls can see in the dark better than in the light. This is due to a lack of eyelids once again. Due to the penetration of low-intensity light, they can see moving objects in low light.

How Do Axolotls Find Their Food in the Wild?

As mentioned above, axolotls rely on their senses to find food in the wild. With their blurred vision, they can see in low light, which is why they don’t come out during the day.

They come out in the dark to hunt and locate food. Axolotls eat primarily from the water. They catch and eat moving insects, worms, and other arthropods that are free to move around in the water.

Axolotls only require water to thoroughly swallow the insect or worm. Water aids in the moisturization of the esophageal tract and the easy passage of food into the stomach.

Do Axolotls Recognize Their Owners?

No, they do not recognize their owners, but it is feasible with proper training. Axolotls are aware of their surroundings, yet it is difficult for them to determine who is their owner.

This is why axolotls get active when you enter the room and try to approach you to acquire their food. If they are given specific training from an early age, axolotls can recognize their owners.

They can know their owners by using their sense of smell and interpreting sound waves.

How To Know If Your Axolotl Is Blind?

It’s not easy to tell if your axolotl is blind or not. If your axolotl becomes stressed and its eyes become irritated, he or she is not blind but has poor vision.

Second, move the red chart in front of their eyes; if their eyes follow the movement of the chart, they are not blind.

Can Axolotls Regenerate Their Eyes?

The potential of axolotls to regenerate body organs is well-known. They may also regenerate essential body parts such as the eyes and brain.

Macrophages are immune cells that play a vital part in tissue and organ regeneration. When axolotls sustain an eye injury or lose eye tissue, they can regenerate those tissues.

When an axolotl is injured, the epidermis begins to grow at the wound site. At the same time, the healing process is aided by a reduction in inflammation at the injury site.

After the epidermis develops, blastema develops, which leads to the recovery or regeneration of injured portions or organs. 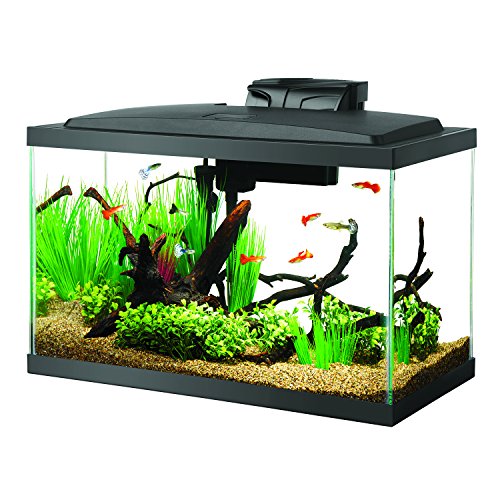 What can axolotls see?

Axolotls can see moving objects with their blurred vision. However, due to their poor vision, they are unable to distinguish between the objects. Some colors are more visible to axolotls than others.

For example, red is more visible to them than other colors. In the shade, they can see objects better than in the light.

axolotls are not deaf; they can hear low-frequency sounds due to the presence of sensory hairs cells in the ear. Axolotls regenerate these cells when they are damaged.

Because sensory cells are found in the hair follicles, they have a different hearing ability than other amphibians.

Do axolotls have poor eyesight?

Axolotls do have poor vision. They can’t see the objects that are still standing. They have blurry vision and are only able to detect moving objects.

Axolotls have no eyelids and can regenerate portions of their eyes such as the lens and iris. Because axolotls lack eyelids, their eyes are extremely sensitive to light.

Albino axolotls, on the other hand, have red or pink inner eyes, whilst other axolotls have black inner eyes. 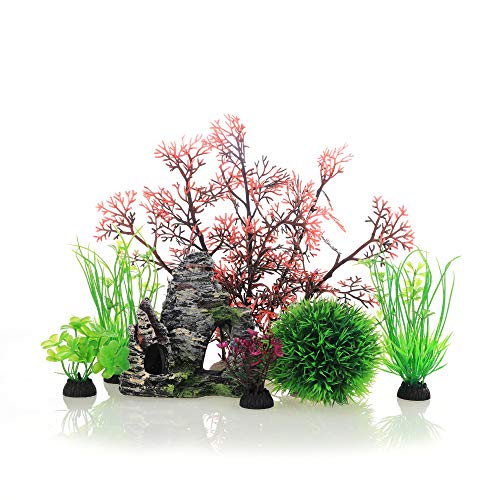 Axolotls are amphibians with a history of having poor vision. Their eyes are round and lidless, with red, black, or pink inner eyeballs. To find food, axolotls rely on their capacity to sense movement in their surroundings.

Worms, insects, and arthropods are the most common prey for them. They are light-sensitive due to the lack of eyelids.