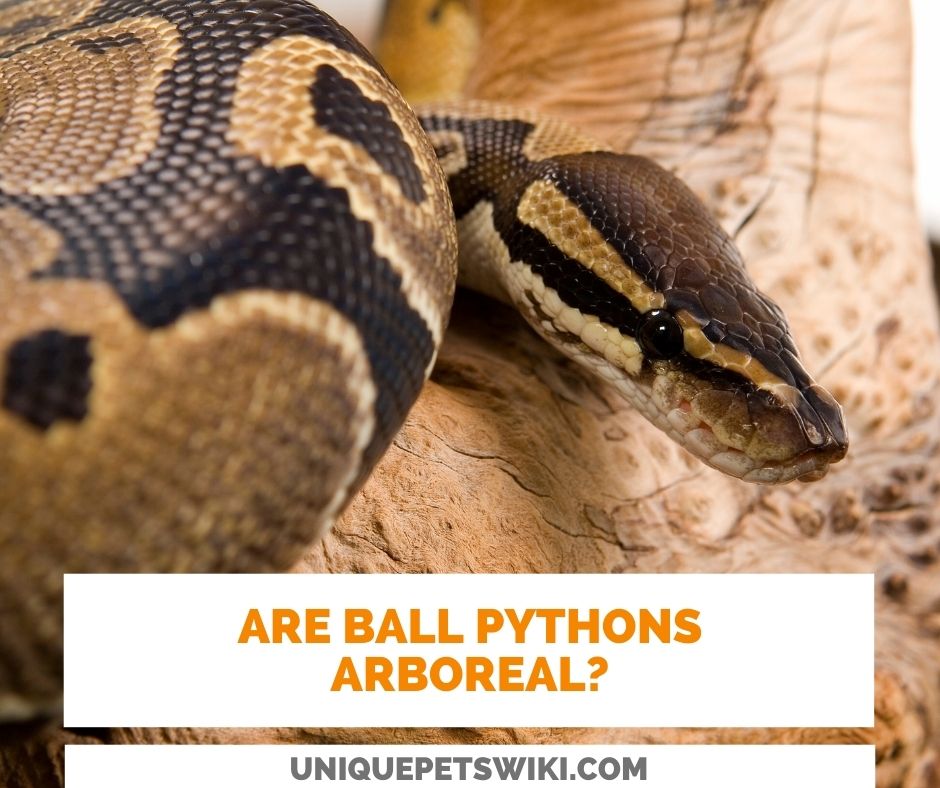 So you just bought a new ball python pet snake, and you wonder Are ball pythons arboreal? Should you provide it with an arboreal friendly habitat?

You are not alone. Most people don’t understand if it is necessary to include a climbing tree in a ball python’s cage.

Thus, in this article, we will teach you about arboreal snakes, and whether the ball python you just bought is an arboreal.

Keep reading to join the few pet owners who are informed.

What Are Arboreal Reptiles

Arboreal reptiles are reptiles that mostly live in trees. They sleep, hunt, eat, and play in trees. These reptiles possess anatomical features that help them to cling to branches.

Invertebrates, such as Iguana, geckos, anoles, and skinks, claws are the most common structures they possess to help them climb.

Other climbing features include pads on the feet, consisting of scales, or wide plates under the fingers and the toes.

For the arboreal snakes such as boas, vipers, and pythons, a prehensile tail is what they use to support their weight when clinging on the trees.

As for the vine snakes, their slender bodies allow them to extend their body in a horizontal plane without support.

Even though they spend most of their days burrowing, they are occasionally found hunting on trees.

Thus, they are more active at night, especially at dusk and dawn. Therefore, they ambush their prey by actively tracking them down and waiting for them to come along. Birds, lizards, are the common ball python’s prey.

In most cases, they track and wait for their prey in trees. For these reasons, ball pythons are considered semi-arboreal animals.

In captivity, you can consider including a climbing branch in their terrarium for them to experience their semi-arboreal nature feel occasionally.

How Do Ball Pythons Hunt as Semi-Arboreal Reptiles?

Ball pythons are non-venomous. And thus, only kill by constricting.

However, during dusk or dawn, they climb in trees to wait for their prey, mostly small birds and lizards.

Ball pythons have poor eyesight. However, they use their labial pits to sense warm-blooded prey.

Therefore, ball pythons can hunt in the dark and still successfully capture their prey.

Female pythons prefer to hunt for rats and mice on the ground mostly. But, the males and juveniles they love to hunt on trees for small birds.

Since ball pythons are constricting animals, they prefer to track their prey and then scurry before striking.

They then powerfully constrict the prey until their last breath. When the prey is dead, the ball python opens its jaw and then swallows the whole prey starting from the head.

Then the ball python finds a warm zone and rests as the digestion occurs. Ball pythons are usually inactive after feeding and do not like to be disturbed.

Bothering a ball python after they have had their meal can cause them to regurgitate.

Are All Pythons Arboreal?

Terrestrial pythons mostly spend their days near water, and they are excellent swimmers. However, they entirely hunt on land for rodents and other small mammals.

Even so, some are known to submerge in shallow waters as they wait for the prey to come along.

They use their unique gift of a sense of smell and their labia pits to track warm-blooded prey in the dark.

Arboreal pythons, on the other hand, they mostly spend their days in trees. They sleep and hunt in trees.

One of the most popular arboreal pythons is the green tree python. Its original habitat is Australia and New Guinea.

Arboreal snakes are known to lie on a branch and wriggle while waiting for their prey. When the prey comes along, they strike it while still on the tree and then launch itself upon the prey and constrict.

What are Other Arboreal Pythons?

Pythons consist of a large group of terrestrial families. However, most of them are semi-arboreal as they usually hunt for birds in trees.

Green tree and carpet pythons are the most common known as a strong arboreal. However, other semi-arboreal pythons include

Well, those are some of the arboreal and semi-arboreal pythons.

If you are a ball python enthusiast and would love to learn more about ball pythons and arboreal reptiles, here is one of the most suitable books on Amazon. 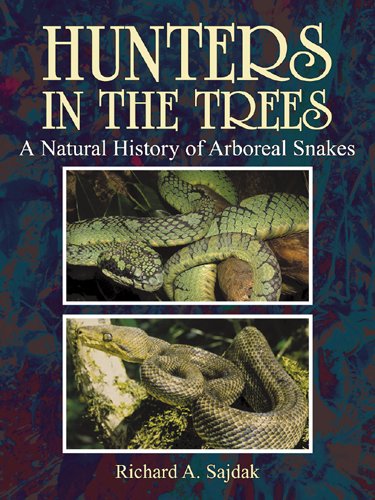 Hunters in the Trees: a Natural History of...
Buy on Amazon

It is a book about the arboreal snakes and their natural history. The book contains a clear, non-technical style and is suitable for all reptile and nature lovers. 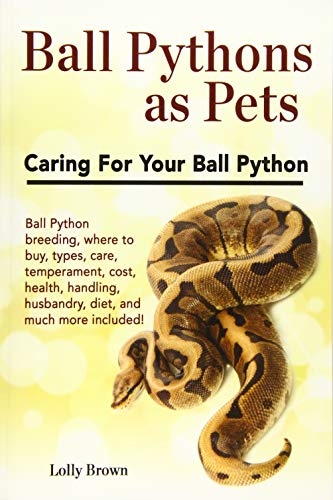 The book includes the complete care guide for ball pythons as pets. It would be perfect for not just beginners but also experienced owners.

Owning a ball python is an awesome experience for snake enthusiasts. And the study shows that ball pythons are the most popular pets in the world.

They are docile and friendly, and thus, make perfect pets for beginners. But, just before owning one, it is necessary to learn a few ball pythons facts to make them comfortable in captivity.

For instance, female ball pythons are barely arboreal as they like to hunt on the grounds.

However, males and juveniles are semi-arboreal, and thus, they mostly hunt in trees.

Thus, when setting up a female ball python habitat, it is unnecessary to include a climbing tree or branch.

However, for male and juvenile ball pythons, a climbing branch tree can be necessary to make their habitat more natural.