Leopard geckos are an excellent beginner reptile and are also suitable for experienced gecko owners. When looking for a suitable reptile to keep at home, one of the thoughts that may come to your mind is whether leopard geckos are endangered species.

According to the IUCN list, leopard geckos are not listed among the endangered animals. However, there are many species of leopard geckos that are threatened by habitat destruction.

How Popular Leopard Geckos Are?

Leopard geckos are known as the first domesticated lizard. They are very popular, and more than three million captive leopard geckos bred in the United States. The captive leos are available in different color morphs that the ones found in the wild.

Leopard geckos are popular in the pet industry because of its abundance of different color morphs. They are also family-friendly lizards, and it is very easy to take care of them. They don’t demand more, and their feeding requirements are pretty straightforward.

They are hardy and easy to breed in captivity and have docile temperaments, which means they do not bite. They are more active at night, and you will enjoy watching and feeding them with insects. They love handling and can hang on your shirt while you walk around or place it on your shoulder.

Other Facts About Leopard Geckos That You Never Heard

Leopard geckos are magnificent and docile reptiles. They do not have venom and are not a dangerous animal that you can keep. This is why they are a common pet; some of the unique facts about leopard geckos are stated below.

Unlike other geckos, leopard geckos cannot climb walls very well. This is because they do not have sticky toes that help to cling to walls and smooth vertical surfaces. Instead, leopard geckos have small claws that are perfect for terrestrial living.

Leopard geckos use the claw to climb walls, but it is not as efficient as the adhesive lamellae on other geckos’ hands.

Other unique facts about leopard geckos are stated below: 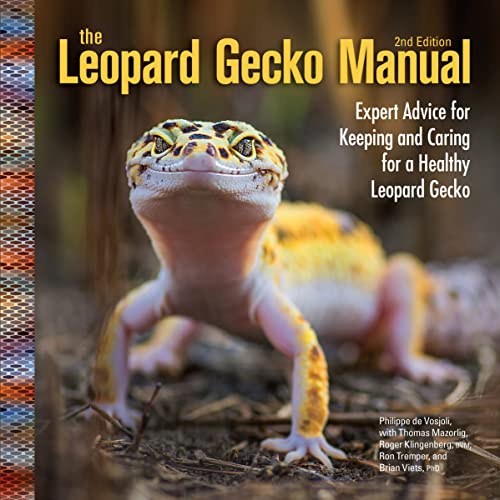 This shows that it is a complete lie if anybody mentions that leopard geckos are endangered. They are still in abundance in the wild and captivity.