Pufferfish are excellent pets since they are one-of-a-kind, adorable, and attentive. People prefer to keep them in aquariums in their homes.

It is, nevertheless, essential to feed them with nutritious and well-balanced food in order to keep them healthy and fit. So, do Puffer Fish Eat Starfish?

Aside from that, the diet should have adequate nutrients to meet the pufferfish’s nutritional requirements.

The purpose of this article is to educate readers on pufferfish eating habits. The article will also teach readers how to offer starfish to pufferfish and how often they should do it.

So, read the article all the way to the conclusion to learn about pufferfish diets in captivity and in the wild.

Yes, pufferfish are starfish’s natural predators. Offering starfish as a treat to your pufferfish is an excellent option if you want to feed them. The starfish, on the other hand, should not be added to the pufferfish’s regular diet.

Pufferfish, as predators of sea stars, attack and eat the starfish. It is therefore not a good idea to keep starfish alongside pufferfish.

The starry pufferfish has larger jaws than other pufferfish, allowing them to consume the whole starfish.

How Many Starfish Should I Feed My Puffer Fish?

Pufferfish benefit from starfish as a source of minerals, therefore offering it as a treat is a good idea. The pufferfish feed on starfish for potassium, calcium, magnesium, copper, iron, and phosphorus.

There is, however, no precise information or research on how many starfish you should feed your pufferfish. The frequency with which the pufferfish feeds is determined by the sort of pufferfish you have.

When compared to other pufferfish, starry pufferfish consume more food. However, starfish should not be included in the main diet because they contain antinutritional factors that can harm pufferfish.

What Does Puffer Fish Eat?

Pufferfish food is variable in the wild, and they can eat nearly everything, which is why they are considered omnivores. The nutrition of pufferfish varies according to where they live in tropical and subtropical waters.

Algae, mollusks, tiny crustaceans, and other fish are common foods for pufferfish in the wild.To keep pufferfish teeth sharp and strong in captivity, you must feed them hard-shelled food.

Can Starfish Live with Puffer Fish?

No, pufferfish and starfish cannot coexist in the same aquarium. Because pufferfish are starfish’s natural predators and eat them. As a result, it is preferable to separate the starfish and pufferfish in two tanks.

Some pet owners recommend putting the porcupines and pufferfish in the same aquarium. However, because pufferfish can eat them, it is a risk. 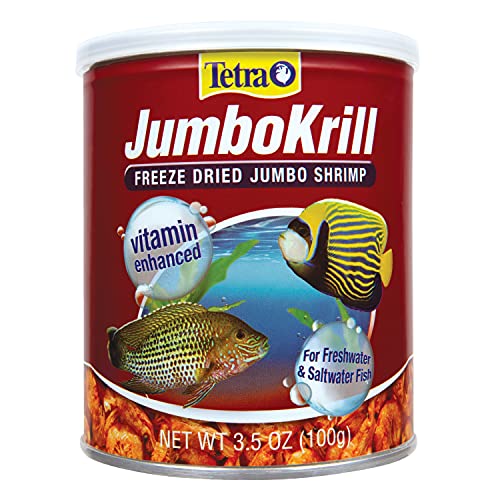 The blue spot puffer isn’t picky about what it eats. They can, however, attack the starfish if they become hungry.

Coral reefs are eaten by starfish, which causes harm to the reef. Pufferfish are employed to keep starfish populations under check.

Starfish, on the other hand, are a good source of minerals for pufferfish. Pufferfish attack and eat starfish because they are starfish predators.

Do pufferfish eat other fish?

Pufferfish can, in fact, eat other fish. If the fish is tiny enough, pufferfish can attack and eat it.

However, if the fish is large enough, it can bite the fins and body. Other fish in the wild and in captivity may be harmed by pufferfish behavior.

As a result, pufferfish are not sociable or community fish, and they should not be kept with other fish.

Can puffer fish eat anything?

Pufferfish have a diverse diet and may eat a wide variety of things. Algae, mollusks, reefs, corals, clams, shrimp, small invertebrates, and other fish are eaten in the wild.

You can feed bloodworms, pellets, snails, and commercial pufferfish food to a pufferfish in an aquarium.

Pufferfish are the natural predators of starfish. When they come upon starfish in the wild, they attack and eat them. You can feed starfish to your pet pufferfish as a treat every now and again.

However, adding starfish to a pufferfish’s main diet is not a good idea.

In the wild and in captivity, pufferfish can consume nearly anything. If you wish to keep pufferfish in a tank with other fish, it can be risky. When pufferfish become angry, they attack and eat them, which can be dangerous.

As a result, you should not keep pufferfish in an aquarium with other fish like starfish.