Axolotls have four different respiratory organs to breathe oxygen. Among these are the lungs, skin, and buccal respiration.

Because axolotls are aquatic animals, the most efficient way for them to breathe is through their gills. so, how do axolotl gills work?

People are aware of axolotls’ breathing exercises. They are, however, unaware of the efficacy of these approaches and which method is optimal for absorbing a large amount of oxygen.

Knowing how axolotl respiratory systems work will assist owners to take better care of their animals.

The purpose of this article is to inform readers about the morphology of axolotl gills and how they enable oxygen absorption.

The article will also explain how metabolic waste products are excreted through the gills.

So, to learn more about the relevance of gills for axolotls, read the article to the end.

Axolotls have feathery gills with numerous filament branches. Filaments and their branches increase the surface area available for gas exchange between the gills and the water.

On both sides, they have stalks linked to their gills.

The axolotl’s health is determined by the size and appearance of its gill stalks. The gill stalks of healthy axolotls are somewhat shorter than their heads.

Muscles and filaments make form the stalk, which has a network of blood vessels for gaseous exchange.

Healthy gills are bright, active, and brown to reddish. Gills can be harmed by any changes in water quality or conditions.

Curled, shrinking, and appearance of white spots indicate a lack of healthiness. If the gills are unhealthy, an axolotl is exposed to a variety of health issues.

How Do Axolotl Gills Work?

Axolotls used gills for a variety of functions, including breathing, filtration, and excretion of metabolic wastes.

Marine species’ primary respiratory structures are their gills,  which use gills to extract dissolved oxygen from the water.

Gills are also utilized to filter the numerous particles that enter the gills from the water. Axolotls also use their gills to eliminate metabolic waste products such as gases and fluids from their bodies.

The primary function of axolotl gills is to exchange gases between the body and the environment, a process known as breathing. Three pairs of gills protrude from the body of an axolotl.

The gills appear small at first glance; however, they are made up of stalks and filaments that expand the surface area.

Water enters the gill, and the oxygen contained in the water is absorbed into blood vessels due to changes in concentration. Axolotls flip their gill-rackers to allow more water to enter their gills.

Rackers are hard structures that axolotls have at the base of their gills. These rakers are thick and flexible since they are comprised of cartilage.

These rakers are used by axolotls to attract more water and filter the waste particles in the water.

Axolotls flip their rakers and remove contaminants such as parasites, food remnants, and excrement from the water entering their gills.

The flipping of rackers improves the water flow, which ensures that pollutants are removed from the gills and water. 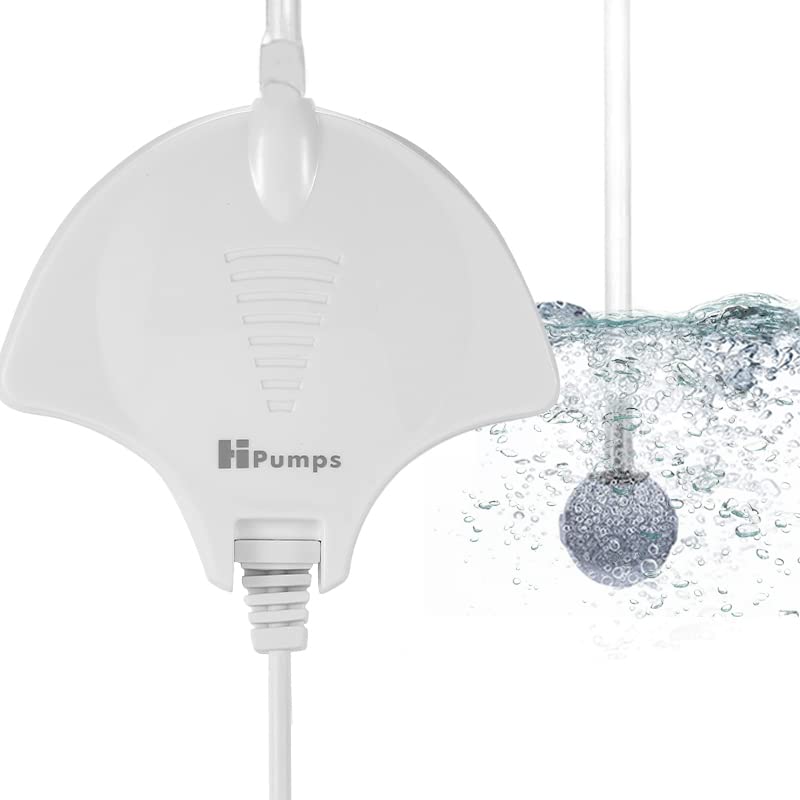 Gills are also used as excretory organs by axolotls. They expel their waste products through two major routes: urine and gills.

Because gills are designed for gaseous exchange, axolotls use them to expel waste gases.

When water enters the gills, carbon dioxide from the body dissolves in the water, and oxygen from the water diffuses into the body.

Axolotls’ bodies go through a variety of metabolic processes to manufacture ATPs and during digestion.

Axolotls produce ammonia as a metabolic waste product, which they expel into the water via their gills. Ammonia is toxic to axolotls and can cause health concerns if not eliminated promptly.

Can Axolotls Survive Without Gills?

Axolotls have gills that are an essential element of their body. Even though axolotls have various ways of breathing, they get the most oxygen through their gills.

Genetic evolution has kept axolotls in their juvenile stage.

As a result, as long as they are in their juvenile stage, they will not be able to live without gills for an extended period of time.

An axolotl can live without gills once it reaches adulthood owing to hormonal changes.

Because axolotls develop lungs after they reach full maturity. Iodine levels in the tank rise, causing hormonal changes in axolotls and reducing their ability to generate land-based axolotls.

If an axolotl’s gills are injured in the tank, it may have trouble compensating for its body’s oxygen requirements.

Axolotls with unhealthy gills are more prone to stress and other health problems because their immune systems are compromised.

Can Axolotls Regrow Their Gills?

Axolotls can regenerate their limbs, spines, and other organs in most cases.

Axolotls can regrow their gill rakers and filaments while they are young. Rackers are embedded with the network of capillaries and blood vessels in filaments.

As a result, they can function as gills for breathing and gas exchange.

When an axolotl loses a leg, spine, or other organs, inflammatory cells at the spot begin the process of regeneration. The blood clots at the wound site at first, and the cells form a wound epidermis.

The blastema, which is made up of cartilaginous cells, develops from this epidermis.

The blastema’s stem cells then decide on the blastema’s future development and formation of lost organs and tissue.

How Do You Heal Axolotl Gills?

Trauma, bacterial infections, ammonia burn, and fungal infections are all problems that axolotls’ gills are susceptible to.

Each of these issues has its own set of symptoms that must be addressed as soon as possible if the situation is not to worsen.

Fungus growth is aided by the presence of food residues, poop, and other pollutants. The fungus can infect axolotls’ gills, causing them to stop breathing.

Cotton-like growths on an axolotl’s body and around its gills indicate a fungal infection.

Continue to change the water regularly to achieve this.

During a fight with another axolotl, axolotls might lose their filaments.  With adequate care, axolotls can regrow filaments at an early age.

You must offer healthy nutrition that includes an adequate number of antioxidants.

Reduce the iodine levels in the tank while also preventing the infiltration of contaminants. 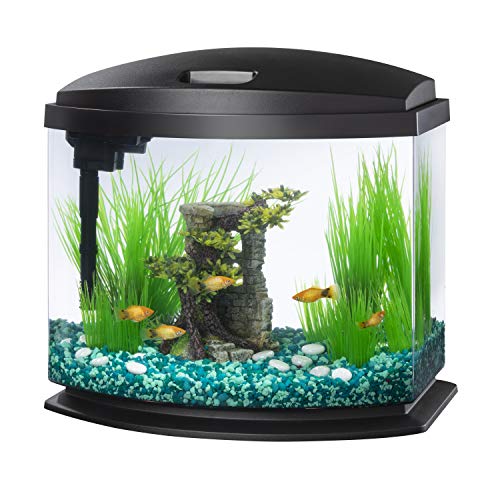 Axolotls have three pairs of filaments and stalks that make up their gills. Gills are hard, cartilaginous structures that aquatic animals utilize to breathe.

Axolotls use their gills for filtering impurities and excreting metabolic waste products in addition to breathing.

Gills are an important part of an axolotl’s body. Axolotls can’t live without their gills for very long. because the gills absorb the maximum amount of oxygen.

At a young age, axolotls can repair their limbs, spines, and other organs. As they grow older, their ability to regenerate decreases.