Have you observed your ball python occasionally elevating its head and part of its body? You’re probably wondering what are the reasons that cause this behavior.

Maybe you’re just concerned that the actions of your serpent look like it has become aggressive and protective.

Snakes that stand up, particularly Ball Pythons and Boas, are doing it in a completely natural and non-defensive manner.

You’ll be able to get answers to your inquiries and learn more about your snake’s body language after reading this blog. Let’s get this party started, shall we?

What Does It Mean When A Ball Python Stand Up?

There are three reasons why a ball python would stand up:

First, they’re interested and observing its surroundings, second, they’re inspecting their owner and deciding if it needs to flee, third, when it’s hungry, it’s going to look at you if their comfortable and used to it.

There are other reasons as well, but the three are the most common reasons, be patient and observe your pet as the reasons are not as bad as you think.

Also read: How Do You Know When A Ball Python Is Hungry?

The first reason is Ball Pythons pay attention to nearly anything for a few minutes and then turn to another object or position, which might indicate this is the case.

They also wander from side to side, reaching their heads up to their enclosure as if attempting to flee, but it actually isn’t.

Ball Pythons stand up for a variety of reasons, one of which is to explore their environment. Ball pythons are more curious, and this is where you may restrain them from becoming too daring.

In the wild, this is normal behavior.

When Ball Pythons are born, snakes, notable pythons, become interested and begin to explore their surroundings in order to learn about their hiding spots and to feel comfortable and secure.

Snakes like exploring lush jungles and wetlands and indulging in all of the sensory delights to which they are so sensitive.

If this might be the reason why then the owner should just let their pythons be on their own.

Raising Itself Up To Get A Better Look At You

Another reason your Ball Python is looking so watchful and concentrated is that it’s trying to get to know you! Isn’t it heartwarming? Or noticed that they yawn?

Dogs and cats utilize a combination of sight and smell to identify their owners, whereas snakes rely only on the scent.

If anything smells like food to a snake, it’s food, and if they smell their owner, it’s their owner.

One symptom of this is that it remains motionless while staring at you, with a hint of hissing in the background.

Another clue is that it pushes you away, moves a short distance away from you, then stares at you and observes you.

When this happens, avoid doing anything that would frighten the snake away, such as grabbing it, making large, rapid motions, or making loud noises.

Simply stare back at it as though you and your pet are in a staring contest!

A Periscoping Ball Python resembles a standing Python in appearance.

Periscoping refers to a snake that is calmly inspecting its surroundings, this is a very typical and adorable technique for ball pythons to scout for danger.

The primary difference is that the Periscoping Python moves while its head is up in the air, whereas the standing Python’s head stands intermittently.

When they are transported to a new location or something in their immediate surroundings changes, Pythons do this all the time.

There are two reasons why this might be the reason why your Ball Python Periscopes.

One is that it is still getting used to its new surroundings. The second reason is that its container is limited, and it desired to explore beyond it.

If there is anything of great interest surrounding the snake that it wants to study more, it will actually curl its tongue in the direction of whatever it is that they are interested in.

When this happens, don’t be alarmed or worried; displaying fear can frighten your pet, causing them to become protective. Ball pythons are not as dangerous as you think. 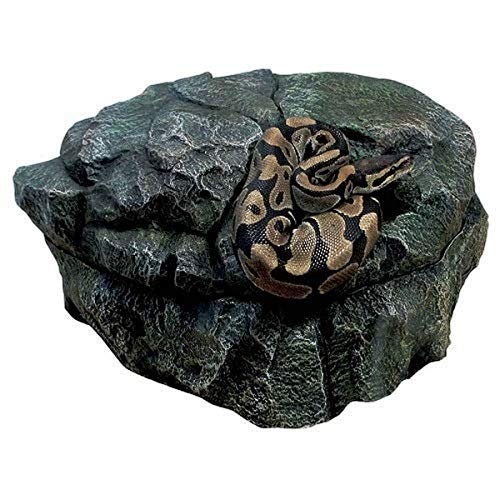 Stargazing is an early indication of IBD. Wobbly or Wobble is another way to describe it. The snake isn’t always killed by stargazing.

It weakens their immune system, making them vulnerable to a variety of other things that might kill them.

IBD (Inclusion Body Disease) is a neurological condition that impairs the motor abilities of snakes, mostly Pythons, and Boas, and is incurable.

They can’t distinguish which direction is up while the snake is going up. They have no idea where the top or bottom of their body is.

As a result, they end up going up and then falling back in on themselves.

Many of these snakes have a head that wobbles a lot, which isn’t normal.

You’ll also notice that your pet isn’t crawling properly and that it occasionally twists itself upside down, believing it’s in a normal posture.

Last but not least, they refuse to eat and have strange sleeping patterns.

When the owner notices the signs, it is critical that he or she responds quickly.

The only thing the owner has to do is take his or her snake to the veterinarian, who may provide vaccines and medicines to help strengthen the snake’s immune system and extend its life. 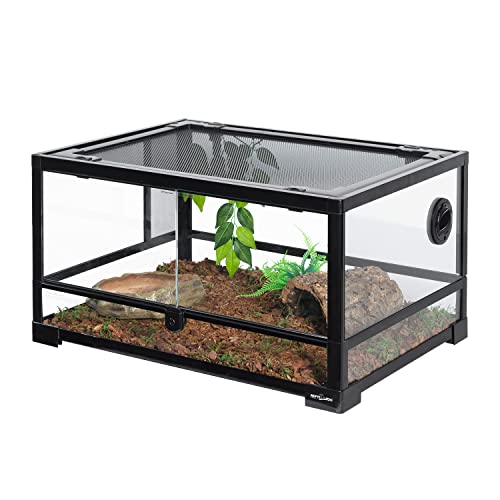 Finally, the positive reasons for your snake standing up outnumber the negative ones. The good news is that, with the exception of stargazing, standing up Ball Python is not deadly.

It’s simply experimental in nature. Always maintain a calm demeanor, especially if your python stands up while being handled.

Also, ball pythons have over ten different behaviors expressed through their body language.