Snakes can be dangerous. Therefore, it is essential to keep checking if there is one living in or around your house. Some people say they can tell a snake is around by smelling. But what do snakes smell like? And is it true that snakes smell?

Snakes release a whitish liquid through cloacal glands situated around their tail. The liquid is called musk, and it has a strong odor. In most cases, snakes only musk when they feel threatened to scare away the predator.

Even though all snakes musk, some do it only to attract their male counterpart when they are ready for mating.

The musk produced by a snake to attract the male is usually not so strong. Small snakes tend to musk regularly compared to bigger snakes.

Due to their size, they tend to rely on keeping the predator away by making themselves unpleasant rather than trying to attack.

The types of snakes that musk

Most of the snakes that produce a terrible smell to scare away the predator are small snakes. Small pet snakes prefer to musk rather than using their venom to fight their predator. These snakes include:-

Ringneck snakes are naturally tiny. And hence, musk is the best defensive mechanism they can use to scare away their predator. They have the strongest musk.

Water snakes, even though they are scariest, they produce an overpowering fishy smell. They mostly feed on fish, which explains the smell of their musk.

Milk snakes tend to musk a lot, even in captivity. They are temperamental, and this behavior explains their many musks.

Long-nosed snakes use musk, feces, and urine to smell bad. The snake is usually timid, and when it faces a threat, it will musk and roll around its feces and urine to smell worse. The predator tends to find it unpleasant for eating due to this foul, strong smell.

Boa constrictor or snake give birth even though they are big and strong to fight against the predator, they tend to musk any time they face any threat.

Why Do I Need To Know What Snake Smells Like?

When snakes release a lousy smell, it means they are agitated. And, hence, it is essential to know what a snake smells like. Most of the snakes will not try to bite or attack humans unless they see them as a threat. And in most cases, the snake is likely to musk before they strike.  It is, therefore, critical to keep off from touching the snake when it musk.

If you think that the smell in your house could be snakes, you should try calling the pest Control Company to confirm your suspicion.

It is not easy for a person who has never kept a snake as a pet to distinguish a snake smell.

For people considering keeping snakes as pets, understanding your pet’s behavior is critical. It will help you to know when the snake is agitated, and hence, avoid handling it at that particular moment.

Since you can’t train snakes like other pets, it is essential to know what the snake smells like when it musks. It will help you understand your snake’s mood and temperament.

Snakes excrete in their cages when in captivity. Therefore, you should be able to distinguish the waste smell and musk. If the cage smells urine and feces, you should change snake beddings regularly to keep it clean.

Aware of snake in house

If you are just afraid of a snake living in your house, it is not easy to identify the presence of a snake in your home by relying on smell alone. It is, therefore, essential to look for other signs that might indicate a snake’s presence in your house.

Snakes are bound to shed their skin at least three times a year. It is possible to spot a part or whole skin shed of a snake if it’s living nearby. Locating a snakeskin is almost a guarantee that there is a snake around your home. If the spotted skin indicates one of the venomous, aggressive snakes, it is advisable to seek help from professionals.

Snakes are slithery, and hence if the area is dusty, you might spot a slithery path showing that a snake passed by.

During winter, snakes tend to seek warmth in homes. It is, therefore, possible to spot one in your house or around during winter.

For people living in dry areas, snakes tend to go to houses in search of water. Some of these snakes are aggressive and venomous. It is, therefore, advisable to leave some water outside at night to prevent the snakes from entering your house if you live in those areas.

Snake’s droppings resemble the birds’ except that it is possible to see some hair and bones from its last meal.

What Is Snake Smell In General?

All snake musk. However, the smell of one type of snake may vary from another. Some snakes like gutter snakes are known to release a musk that is extremely chocking. Rattlesnakes, too, release a strong odor.

Other causes of a smelling snake could be from the chemicals they collect when crawling. Snakes being crawling animals, they might receive smells from rotten waste on their path.

Snake’s urine and feces can also cause a stench. If a snake is living in your house, and it pees or poops on its hideout, you are likely to notice a urine-like smell.

Why Do I Need To Know What Snake Smell Like?

When snakes release a lousy smell, it means they are agitated. And, hence, it is essential to know what a snake smells like.

Most of the snakes will not try to bite or attack humans unless they see them as a threat. And in most cases, the snake is likely to musk before they strike.  It is, therefore, critical to keep off from touching the snake when it musk.

What Is Snake Smell If They Lay Eggs

A group of snakes in your home can be scary. Snakes do not release any smell when they lay eggs. However, some snakes will musk to attract the male when it’s ready for mating.

Thus, it is not easy to know when a snake lays eggs in your house unless you spot them.

The Danger of a Snake in House

Even though most snakes are shy and would instead run than confront humans, some are aggressive and venomous.

A snake bite can be fatal. Some might cause blindness, paralysis, deformity, and even death. Snakes like king cobra (Ophiophagus hannah) and black mamba (Dendroaspis polylepis) are known to be aggressive toward humans, and they might attack without provocation.

Please be aware of a snake bite when finding them in house. There are a few ways to protect yourself from snakebite by using garden boots or snake-handling gloves. 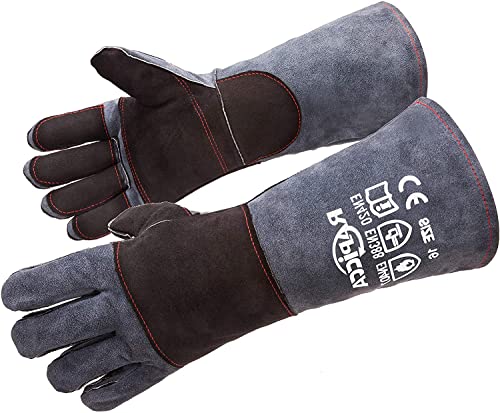 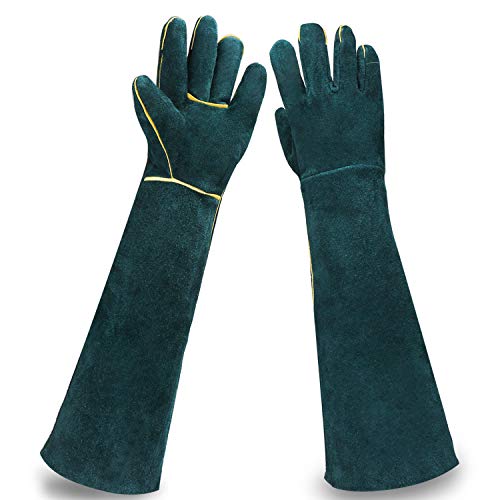 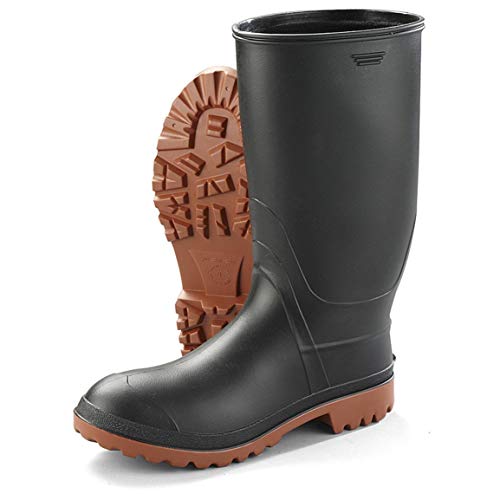