There is a huge debate about what axolotls are and what they are not. This debate revolves around whether axolotls are amphibians, salamanders, or a species of fish. What do you think? Are axolotls fish?

As with all amphibians, they live and breathe in the water. Although they have lungs that they can breathe with, they are hardly seen on land (that is living outside the water).

Salamanders are a group of amphibians that look like lizards with slender bodies, blunt snouts, short limbs projecting at right angles to the body, and a tail in both larvae and adults.

Want to learn more about axolotls, their classification, and care requirements? Read on to the end.

No, far from it; axolotls aren’t fish. They are a group of amphibians that belong to the salamander family.

Most people refer to them as fish because they have gills and look like fish. In Mexico, where axolotls originate, they are called the “Mexican walking fish.”

The reasons why they are called the “walking fish” aren’t far-fetched.

Firstly, axolotls are native to Lake Xochimilco in the Valley of Mexico and also the canals and waterways of Mexico City. Besides living in canals (water), they have gills with which they breathe like fish.

Secondly, even though they look like fish by physical appearance, in the place of fins, they have four legs which is something that is not a characteristic of fish.

These prompted the people in these regions to call them the Mexican walking fish.

Belonging to the same anatomy and living in the same habitat as olms, frogs, newts, and fire salamanders, several features make axolotls different and special from other species of salamanders/amphibians.

The two most remarkable features are their genetic makeup and their ability to heal without leaving scars.

Axolotls are designed in such a way that they do not metamorphose as other amphibians do.

Note that animals that are amphibians have both gills and lungs, which means that they can live both in the water and on land.

However, axolotls, although they have lungs have never been seen living outside water. They can’t survive without water.

Also, unlike other species of amphibians and salamanders, axolotls can retain most of their larval features into adulthood—for example, their gills.

Axolotls are special from other species because they have a remarkable ability to regrow bodily organs and limbs that have been lost.

An Axolotl may regrow lost limbs, tail, central nervous system, and tissues of the eye and heart in just a few weeks.

If it has a head injury, it can regenerate its lungs, heart, spinal cord, and sections of its brain, and heals without leaving any scars. This is a remarkable feature that other species don’t have.

Their genome is the largest ever sequenced. This also explains why they are used in university labs for research studies.

Culturally, there is this belief by ancient Aztecs that axolotls were the manifestation of the god Xolotl because of their look and regenerative powers.

Because of this, axolotls were named after the Aztec god and were greatly treasured. They also believed that axolotls were a gift of food supplied to them by their god. So they use axolotls as food.

Where Do Axolotls Live?

In simple terms, axolotls live in water – this can be lakes, canals, or waterways.

In Mexico where they are native, axolotls are found only in Lake Xochimilco in the Valley of Mexico, as well as the canals and waterways of Mexico City.

Conservation and Why Are Axolotls Endangered?

According to the IUCN conservation index, wild axolotls are reported critically endangered – meaning that only a few of them are left in the wild.

But in captivity, they are kept in large numbers, both at homes and in the labs. Scientists fear that this species of amphibians will go extinct in the near future.

And this is because of the important biological value axolotls have in research and medicine.

Some of the reasons they are critically endangered include:

So far, scientists have implemented a few ways axolotls can be preserved in the wild. These include: 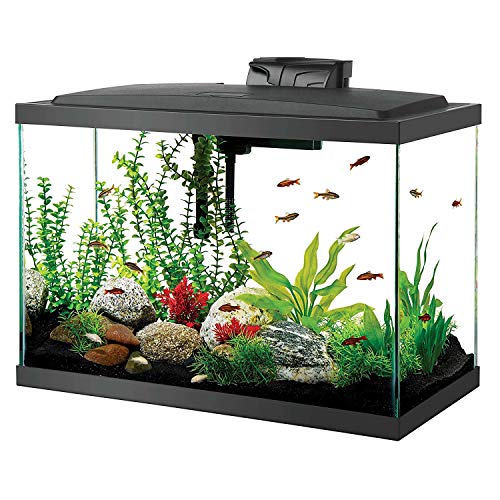 At some point you might be wondering – are there other species of animals (salamanders) that are similar to axolotls? Interestingly, axolotls are unique species of amphibians.

Physically, they have a unique appearance from others because of their many gills.

Other related species such as the Water Dogs and Mudpuppies only have three pairs of bushy gills at the rear of their flattened head.

Also, while most salamanders or amphibians undergo metamorphosis to transition between life in the water and life on land, axolotls do not undergo such metamorphosis.

Note that Water Dogs and Mudpuppies are not entirely the same as axolotls.

They only belong to the same group/family and share two or more other features. Read about these animals to learn more about how they are different. 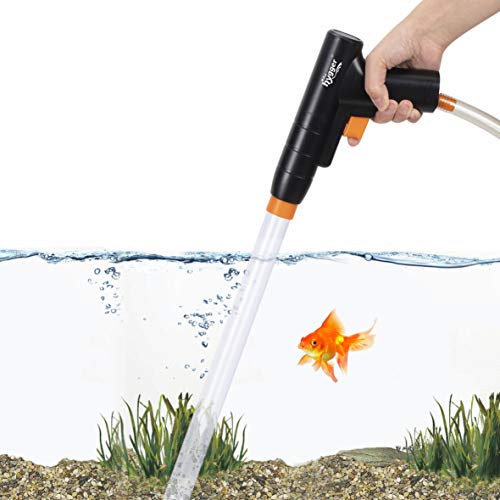 The axolotl is a special species of salamander, specifically a neotenic salamander.

Meaning that it retains most of its larval features as it grows to adulthood. It is also known by its scientific name, Ambystoma mexicanum.

The axolotls are so distinctive in their appearance and behavior which is why many pet enthusiasts are willing to pay any amount to have them as pets.

They are unique in that they have the ability to regenerate limbs and organs, like a lizard.

They are also known for their large external gills. Because f all these unique characteristics, axolotls are used in scientific research.

The fact that they are used as food amongst Mexicans explains why they are greatly endangered in the wild.