Axolotls are unique animals that integrate the characteristics of vertebrates and invertebrates.

Axolotls are aquatic animals that may also survive on land. so, are axolotls vertebrates?

People are perplexed as to whether axolotls are fish, amphibians, vertebrates, or invertebrates.

Axolotls have a soft, sensitive, and delicate physique. The precise taxonomy of species is required to provide them with appropriate nutrition and habitat.

The article will explain whether axolotls are vertebrates or invertebrates, as well as how they differ from one another.

The classification of axolotls will also be covered in the article. You’ll also learn about the value of axolotls in biological research and how they’re used.

Yes, axolotls are vertebrates. Axolotls’ bodies are made up of cartilage and connective tissue rather than hard and bony features.

Axolotls are amphibians with densified vertebrae made up of hard cartilage and connective tissue.

Axolotls have a well-developed support system in their gills, limbs, and bodies. The upper and lower jaws of axolotls have fine teeth, but they are not fully bony.

The number of vertebrae in an axolotl’s tail region is not consistent; it varies depending on the axolotl’s age and size.

Vertebrates are animals that have a backbone inside their bodies. Their lumber, cervical, pelvic, and tail regions all have vertebrae.

Vertebrates have fully developed bodily systems such as respiratory, circulatory, and excretory.

Mammals, fish, amphibians, birds, and reptiles are among the most important vertebrate groups. Invertebrates, on the other hand, lack a spine inside their bodies and have a soft body. 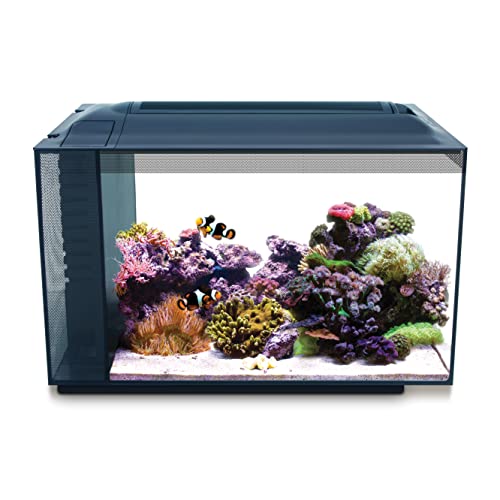 Axolotls are salamanders that are classified as amphibians.

Salamanders share characteristics with both aquatic and land creatures, which is why they are classified as amphibians that dwell in both water and land.

The common names for axolotl are axolotl, Mexican salamander, and Mexican fish, while the scientific name is Ambystoma mexicanum.

Because axolotls have cartilaginous limbs that allow them to walk at the bottom of the water, they are also known as Mexican walking fish.

To breathe, they have three pairs of gills that protrude from the body. Axolotls have spherical eyes that they use to detect movement, but their vision is blurry and poor.

Application of Axolotl in Vertebrate Research

Axolotls are a popular subject of research due to their ability to regenerate lost body parts. This makes them ideal for studying the tissue regeneration and gangrene process in vertebrates.

In particular, axolotls have a fairly simple anatomy, which makes them easier to study than more complex vertebrate species.

The study of axolotls’ genetic makeup also aids in the discovery of genetic strategies for regenerating damaged organs and tissues in humans.

This could assist scientists in the development and improvement of regenerative therapeutics.

In addition, axolotls have a wide variety of genetic and physiological characteristics that make them useful for understanding the evolution and development of species. 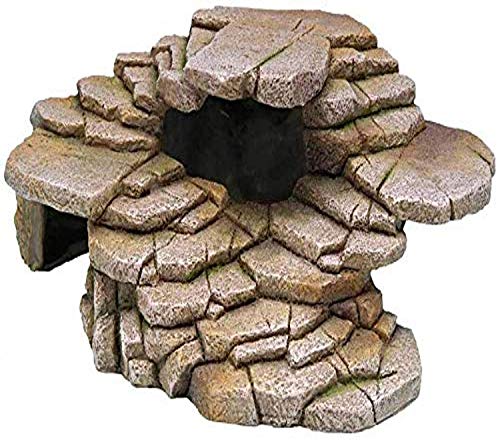 Is axolotl invertebrate or vertebrate?

The axolotl is classified as a vertebrate since it has a spine and other body structures such as limbs. Invertebrates do not have a spine, and their bodies are soft and lack a definite shape.

What are axolotls classified?

Axolotls are salamanders that belong to the Chordata phylum, class amphibia, and order urodele. Axolotls are vertebrates with a varied number of vertebrae in each region of the spine: cervical, lumbar, and tail.

Do axolotls have a skeleton?

Axolotls do have skeletons, although they are not bony. The cartilaginous skeleton of axolotls gives them shape and a distinct structure. The deposition of connective tissue densifies their skeleton and limbs.

Are axolotls a mammal?

Axolotls are salamanders and are considered amphibians. Amphibians and mammals are not the same; mammals have warm blood, but amphibians have cold blood. Aside from that, mammals produce live offspring, whereas all amphibians do not.

Newts are lizard-like salamanders with slender bodies that can survive in both water and land. Axolotls have a slim body and four limbs to walk on land, similar to newts. Newts, on the other hand, spend most of their lives on land before returning to the water to spawn.

Why do axolotls turn into salamanders?

Axolotls have a spine and a cartilaginous skeleton, making them vertebrates. Their bodies are supported by cartilaginous limbs, and they breathe through gills.

As a result, axolotls belong to the phylum Chordata and the class amphibia.