You already know that axolotls can swim, but did it ever cross your mind just how fast they can swim? Some axies can really swim; however, all axolotls do not swim at the same speed.

Some are slow, and others fast. How fast can axolotls swim varies depending on various parameters, including age, health, and level of activeness.

This article expounds on every single thing you need to know about old and young axolotl swimming speed, the swimming speed of axolotl compared to other species, and more information.

How Fast Can Axolotls Swim?

The average speed of axolotls while swimming can be measured differently; for instance, the listed average speed is about 10mph (16kph).

This also varies depending on the age, whereby the young ones are faster than older ones.

Additionally, the juveniles are more active; hence they will swim more and eat more food than the old ones.

Axolotls use almost snakelike reflexes to lunge at their food suddenly and catch it before it can react.

How Does an Axolotl Swim?

An axolotl has distinct youthful traits which allow it to swim, such as feathery gills like wispy feathers emanating from the head.

Axolotls keep their gills throughout their lifetime to breathe while they continue to live in water as adults.

The gills are vital because they help axolotl breathe underwater. Breathing consistently allows these animals to maintain their speed and avoid fatigue.

Also, axolotls have a dorsal fin that runs down the length of their body which increases the lateral surface of the axolotl body during swimming and hence provides stability.

In addition, these animals use their tail to make oars that propel or steer them in the water while swimming.

Swimming is a biological phenomenon whereby the axolotls move through the water; it involves interactions between neural stimulation, fluid dynamics, muscle function, and body kinematics.

The environment and the situation axolotls find themselves influence their swimming speed.

Axolotls swim for various reasons, such as playing, finding food, and gulping air from the surface amongst the rest. However, some factors affect the swimming speed of axolotls, as discussed below:

The swimming speed will vary according to the age and weight of an axolotl since their level of activities varies too.

For instance, the young axolotls are very energetic and active and spend more time swimming around than their old counterparts.

The older axolotls are always relatively still and slow; hence they will always sit and wait for prey instead of hunting. As a result, the young and light-weight axolotl is faster than the old or heavyweight counterpart.

Determining the average swimming speed of axolotl is quite challenging and can lead you astray. This is because axolotls habitually live in very small water bodies.

Unfortunately, these water bodies do not provide sufficient space for the axolotl to sail at a constant speed for maximum operating efficiency.

It is technically impossible to ascertain its average swimming speed due to insufficient space.

In theory, an axolotl can reach a full speed of 16kph (10mph), but practically, an axolotl hardly moves that quickly. Besides, conditions and tank parameters will hinder axolotl from reaching full speed.

For instance, temperature fluctuations, increased ammonia/nitrite concentrations, pH changes, and pollutants inside your aquarium tank will stress your axolotl, making it not swim at its full speed. 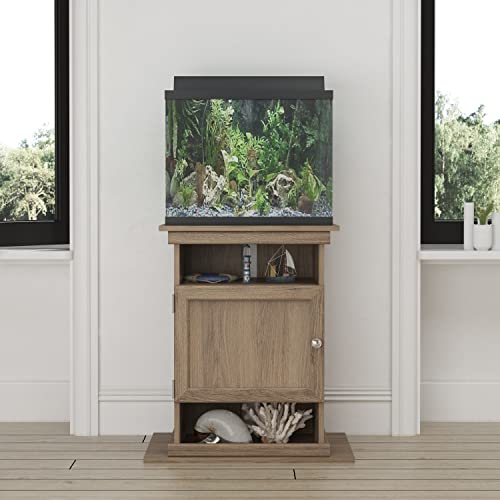 Axolotls are primarily sitting and waiting or ambush predators.

They become motionless, wait patiently for prey to get close, and then launch an abrupt, overwhelming attack that rapidly incapacitates and captures the prey.

This is advantageous for adult and old axolotls that spend less energy getting food since they do not necessarily have to swim fast compared to young axolotls.

Ambush predating involves rapid and sudden movements where the axolotls use snakelike reflexes to suddenly move forward at their food and suck it before it can respond or fights back.

The movement is usually much faster than the average swimming speed of axolotl.

Moreover, adult axolotls swim for pleasure at low speed but are different when lunging into prey, unlike young axolotls that are still energetic.

Comparing the Speed of Axolotl to Other Species

Like other aquatic creatures, axolotls swim at a different speed than other species; for instance, the Ocean sunfish has an average speed of 3.2 km/h or 2 mph.

Where ocean sunfish mainly move by drifting with ocean currents, axolotls have an average speed of 10 mph. Great White Sharks are strong swimmers than axolotls at 35 mph.

On the other hand, Black marlin swims faster than axolotl at 80 mph, and without a doubt, black marlin is the fastest in the ocean.

In addition, Pufferfish are poor swimmers than axolotl. It mainly moves by drifting.

Puffer fishtails oscillate up to a speed of 3.0 BL s -1; that’s the point it starts to beat its tail. Lastly, the peacock mantis shrimp thrusts its prey with hammer-like claws or spear-like appendages.

The strikes are powerful and so fast, long as 23 mph or 51 mph, unlike axolotl that lunges the prey at an average speed of 10 mph.

How Do Axolotls Protect Themselves?

There is a predator and prey in a typical linear food chain, and axolotls are not exempted from the list.

Some natural predators of axolotls in the wilderness are storks, herons, carps, tilapia, and humans.

In self-defense, axolotls are nocturnal, whereby they rest during the day and become active (hunt) at night to avoid predators.

During the day, they hide among aquatic vegetation and mud along the bottom to avoid being spotted and eaten.

Axolotls are ambush predators who sit and wait for prey to get close and suddenly suck it.

Moreover, axolotls rarely swim to the water surface and have gills for breathing underneath the water to avoid being captured.

Again, Axolotls are slippery and delicate, hence can slip when you capture or handle them. Luckily, it has the ability it regrows its lost or broken body parts.

Also read: Can An Axolotl Regrow Its Head? 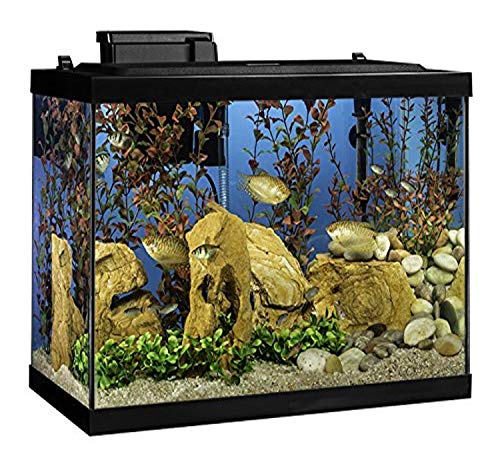 Axolotls are known to have funny personalities, and luckily enough, these odd behavior are normal. Axolotls, just like other living creatures, usually move from one place to another.

They have peculiar features that enable them to swim around in the water; however, this is triggered by the environment and their situation.

Axolotls swimming speed is always affected by other factors such as age, weight, activity level, habitat, and other reasons.