There is a question on alibaba.com “why is their puffer fish not puffed?” Sh*t, if you have the same question. Please please read this article to know more about your pet fish.

Puffer fish are interesting creatures of the sea and rivers. They can also go by blowfish. The fish family they are part of are the Tetraodontidae and Diodontidae.

They are poisonous when certain parts of their bodies are eaten, such as their liver, ovaries, intestines, and testes. Plus, what makes them stand out from other fishes is what they have been named after. They puff up.

These fishes can transform themselves into balls with a spiky-looking exterior – aka a puff of pufferfish.

However, should they be puffing themselves up? Does it hurt them? And what happens if a puffer fish is not puffed ever? Hopefully, we can shed some light on these concerns.

Why Do People Want Puffer Fish to Get Puffed?

A puffer fish getting puffed up can be an interesting sight to see. This is why many people would want them to puff up.

It would make for an interesting photo, maybe even award-winning. Plus, it can be an experience to be shared with other fish hobbyists.

However, it is not good for people to artificially cause them to puff up. It could lead to bad health for the puffer fish. [Source]

Therefore, if you are scuba diving and come across a pufferfish, it would be best to stay calm and not frighten your puffer fish to puff.

If you have an underwater camera, then taking a photo from a safe distance would work well.

However, if you just so happen to catch them when they puff up without your influence then taking a quick shot should not hurt them.

Plus, if your puffer fish is a pet, it may end up feeling threatened by you if you purposely make them puff up. You would not want your pet to fear you.

What Are The Signs?

When puffer fish is not puffed up, it looks like normal fish, depending on what type of breed they are.

There are plenty of puffer fish breeds, each one with its own style, size, and looks. Many of them have big “puppy-dog” looking eyes with small fins.

However, when they do puff up, they can make their bodies look bigger and rounder, like a ball.

They can do this from the time they are born. When they are adults and fully grown, they can make themselves look three times bigger.

Plus, it can take at least about 15 seconds to puff up, making it a quick response to a situation around them. Some puffer fish may look as if they have spikes when they puff up.

Why and How Puffer Fish Not Puffed?

The reason why puffer fish is not puffed is that they feel at ease and safe in its environment.

When they feel threatened by a predator, they puff up to scare the threat off.

The roundness and the increase in size could be more difficult for a threat to grab onto them.

Plus, the spikes make them look unappetizing as well as difficult to bite.

This is a defense mechanism in order for puffer fish to survive in the wild. Many breeds of puffers are quite small or slow, making them an easy target.

They puff up by unhinging their jaws and gulping in a lot of water. This is how they make themselves look bigger as well as give them a rounded shape.

Plus, the roundness could be the reason behind their spins going up, giving them a spiky look.

Sometimes pufferfish may choose to puff up as a way to stretch. This is probably not as common, but it may happen at times.

It is quite rare. The main purpose of them puffing up is to look bigger and threaten to try to chase off creatures that wish to eat them.

They will not puff if they feel safe in their environment.

Is That a Bad Sign of Puffer Fish Health?

That is a natural occurrence.

If a puffer fish puffs up by their own choice as either a way to protect themselves or for a quick stretch.

While it can be a natural occurrence, it can cause strain on their bodies. When they gulp water to puff themselves up, their skin and stomach stretch, which may end up being painful for them.

Much like how people need to stretch their muscles before they work out, the same notion can be applied to puffer fish bodies.

Another issue with them puffing out is that it causes them stress. Stress is seen as one of the leading causes of health issues not only for humans but animals as well.

They get stressed before their lives are in danger. Stress is a normal reaction to this type of situation.

Therefore, puffer fish should only puffer up when they need to and not be forced to by a curious diver or pet owner.

Your puffer fish will hard to move

Plus, when a puffer fish is two or three times larger than its normal size, it is more difficult to move around.

They would just float in the water until they deflate back to their normal size. They deflate by releasing the excess water that they have in their stomach through their mouth.

The same way in and the same way out. It may take some puffer fish about five to six hours before they go back to their normal size.

In the wild, when they are deflating, they are vulnerable to getting attacked since they cannot move as quickly. And inflating can be extremely tiring for the puffers, not to mention the stress they must have felt. Stress can take a lot out of any type of creature, both physically and emotionally.

Will puffers dye after puffing?

While the cases of them dying when they puff up is rare, it could happen. This all depends on the situation. If they feel extreme stress, they will puff up more and more.

Their level of stress can be linked to how big they make themselves inflate. If their stress level stays for a long time or the threat is extreme and does not go away then they may die. Their death could be more linked to stress since stress is one of the greatest causes of death.

How To Deal With Puffer Fish Not Puffed?

Do not make them puff

If you are a pet owner of a puffer fish, then do not make them puffer up. While they can do this as many times throughout their lives as need be, it is best not to force it for the giggles.

A puffer fish should only puff up if they feel as if they are going to get attacked, not for your amusement.

If your puffer fish does puff up, the best thing you can do is to wait for them to deflate naturally. Forcing it is not a good idea and could end up leading to more stress on their side as well as your side. And it may even result in their death.

You should also make sure that your pet puffer fish feel safe in their aquarium. It is important to try to make their home in your house look as natural as possible with the use of rocks, caves, and decorations. Making sure that they are fed when they need to be as this can also help out a lot.

Reviewing the danger to your puffer

When your pet puffer fish puffs up, it may be a good idea to try to move what they view as dangerous out of the way.

This could be a prop that does not sit right with them or another fish in the tank that they do not like. But to do it in a way that they would not notice. But the best course of action would be to wait and make sure they do not get worst.

If they puff up often or take too long to deflate, you may have to consider moving them to another tank.

However, the best thing to do is to speak to an expert and make sure you know what to do before they puff up.

Give the best environment for your puffer fish

A good tank for your puffers is a good idea to have.

Before getting a tank or changing the tank, you need to know that does your puffer fish is sick or not by looking at its signs.

Because if you move a sick fish together with others. The other puffer fish will get sick as well.

If your pufferfish is sick, make sure you treat it properly before putting it back to the tank. 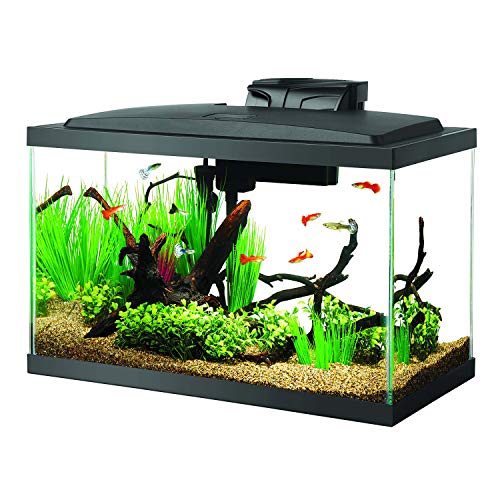 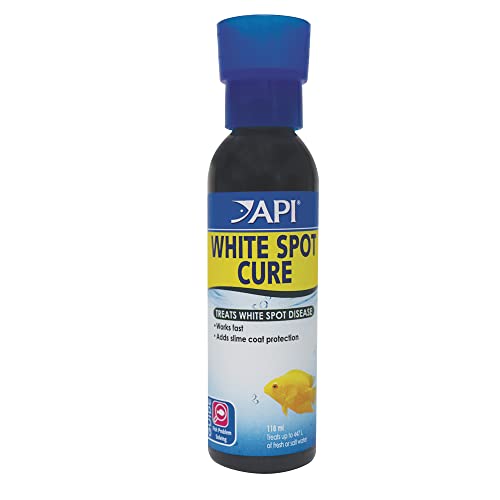 Do puffer fish die because of puffing up?

Puffer fish do not die because they puff up. In fact, puffing up is a natural defense mechanism for puffer fish. When threatened, puffer fish will suck in water (or air if they are out of water) and swell up to make themselves look bigger and more intimidating to predators.

But as a responsible owner, there are two things I have to say. Firstly, do not try to puff your pet puffer fish. It is very dangerous for them and usually causes stress. Secondly, it is not fun. Imagine that someone tickles you three times a day. It’s not funny anymore, right? So please don’t do it to your puffer fish. They’ll thank you for it!

Do puffer fish puff up when they die?

How many times can a puffer fish puff before it dies?

While a puffer fish puffing up is living up to its namesake, it is not a rewarding thing for them to experience. Puffer fish not puffed would be better and safer for them.

A puffer in danger will make themselves bigger, which can cause stress and strain on their bodies. Keeping them relaxed and feeling safe goes a long way to having a happy, healthy pet puffer.

Knowing why they puff up can help you in getting rid of the threat so that they can stop straining their bodies.

Plus, while a round fish may look interesting, do not cause it to be so. Would you like it if someone put you under enormous stress and felt unsafe for a joke or out of curiosity? You would probably not, and this logic applies to puffer fish as well.