My 7-year-old boy got my axolotl out of its tank for an experiment having learned in school that amphibians can live both on land and in the water.

Unfortunately, they forgot to tell him that axolotls being a type of salamander are an exception to the rule.

Many axolotl keepers have also claimed that their “axolotls” metamorphosed into land salamanders by losing their gills and beginning to breathe with their lungs.

If this ever happened to you, what you had wasn’t an axolotl.

They live in the water and have gills. But while they can metamorphose to live on land as adults and breathe with their lungs, axolotls can’t. And this is where a lot of people get it mixed up.

So to answer the question – “Axolotl Can Turn Into Salamander?” The answer is NO, they can’t on their own!

Can you force your axolotl to metamorphose into a land salamander? Yes, you can but it’s not advisable.

Keep reading to the end to learn how you can successfully metamorphose your axolotl to a salamander and why it’s not recommended.

Axolotl Can Turn Into Salamander?

Naturally, axolotls cannot turn into salamanders. There is very little to no evidence to show that axolotls can metamorphose into terrestrial salamanders on their own without being induced.

They are “facultatively neotenic“. This means that they stay baby-like throughout their lives even though they have lungs.

But in recent times, it’s possible to force an axolotl to undergo metamorphosis. The only side effect of forced metamorphosis is that it’s unnatural and it shortens the animal’s lifespan.

When Shall Your Axolotl Turn Into a Salamander?

Axolotls rarely metamorphosis naturally, although one will occasionally defy the odds. Most often, this is due to a genetic quirk or a scientific experiment, or even your husbandry, specifically what you feed it.

Scientifically, axolotls can be induced to metamorphose by injection of iodine or thyroxine or by ingesting iodine-rich food.

The injection or consumption of iodine helps in the production of thyroid hormones that make the axolotls go through metamorphosis.

However, this is an inhumane thing to do and may cause pain to the axolotl.

Besides being ethically wrong to force a physiological change to your axolotl, induced metamorphosis reduces the quality of life and the lifespan of the axolotl a great deal by half, so why risk it?

Many times, cases of induced metamorphosis often result in the death of the animal.

In an axolotl discussion forum, some breeders reported that their axolotls morphed as a result of poor water parameters in order to escape the poor living conditions.

This too can induce metamorphosis in your axolotl.

Genetically, some axolotls are actually hybrids of A. mexicanum and tiger salamanders or A. tigrinum and A. mavortium. Hence, some of these hybrids are more likely to become terrestrial adults, but it is quite rare.

Axolotl Before and After Metamorphosis

Keep in mind that induced metamorphism means changing the animal’s normal functions (which are living in water, breathing with gills, and eating a certain food) to something it wasn’t originally designed for.

One crucial thing you should know about induced metamorphosis in axolotls is that once they morph, they can no longer regenerate body parts.

Prior begins to reach sexual maturity:

As a result, an axolotl that metamorphoses before sexual maturity usually lives a relatively normal life. That is it’ll behave like other land salamanders instead as an axolotl.

It will eat the same food and behave in a similar manner to the Tiger Salamander, but it will not live as long as it is supposed.

Upon attainment of sexual maturity, axolotls that metamorphosed tend to be very weak animals, and usually they don’t live more than a year after metamorphosis.

Naturally, axolotls are opportunist eaters. They will eat almost anything small enough for them to swallow whole.

However, when morphed, they will frequently become disinterested in food and it may be difficult to get them to feed at all. 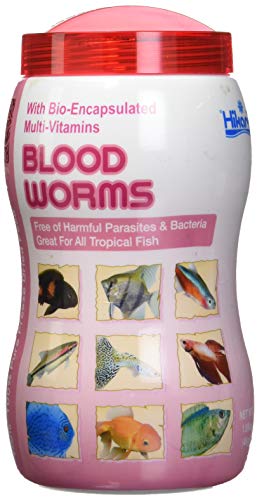 In addition, there are some changes to an axolotl’s body structure and color after metamorphosis. Some of the changes include:

It’s vital to note that morphed axolotls are mole salamanders, which means they like to burrow and dig.

In essence, you need as much information as you can lay your hands on to have a better understanding of Axolotl Morphing and how best to care for them. 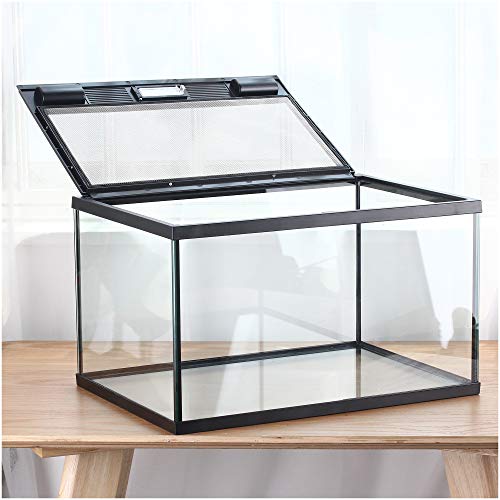 It’s always very rare to come across an axolotl that morphs naturally on its own.

Most times the result of housing axolotls in a poor habitat is that it leads to the development of health issues and death in extreme cases.

So the notion that poor water quality can force an axolotl to morph is very rare.

As we already know, axolotls are not naturally designed to live on land. Hence, when there is a change to the normal function of their body parts, it becomes difficult for them to have a normal life.

This is why their lifespan becomes shortened.

Having said this, if you desire to keep a salamander that metamorphoses naturally, rather than suffer your axolotl by forcefully inducing change, get a tiger salamander instead.