Many types of salamander, numbering up to 600 species have poisonous or venom glands that enable them to secrete a poisonous mucus on their skin, especially when they feel threatened.

So being a type of salamander, it’s okay to worry about your safety and the safety of your family members, especially kids around axolotls.

This concern or fear often leads to a question that begs an answer, “Are Axolotls Poisonous?”

Axolotls aren’t poisonous, so don’t panic. They do not have any poison or venom glands and are incapable of secreting poisonous mucus on their skin.

Therefore, handling or touching an axolotl poses no risk to you or your kids (but it is not always advisable for their health).

Now that you know that axolotls are safe as pets, can you keep one? Before you rushed to a pet store to get one, read this blog to the end.

Axolotls aren’t poisonous. They do not carry any poison in their system.

But some other species of salamanders such as the fire salamanders and tiger salamanders are poisonous. They usually secrete toxic mucus from their skin to defend themselves when in danger.

Axolotls are completely fine to touch and are equally safe for food – thus, they pose no threat to humans.

Both in Mexico and in Japan, axolotls are widely used in making tasty and delicious meals. In Japan, they are also called wooper looper and their meat is considered tasty.

Because of their wide usage as food, especially in Asian countries such as Mexico and Japan, axolotls have become critically endangered and are highly protected.

They are equally illegal to import or own in some countries.

Axolotls are opportunistic predators, they will eat anything that fits into their mouth.

So apart from preying on small animals such as small fish, shrimps, snails, and daphnia; axolotls do not have any bad effect on other animals.

In fact, they are also prey to lots of bigger animals including man.

Can You Get Sick From An Axolotl?

Yes, you can get sick from an axolotl. This is because they carry the bacteria called salmonella.

Salmonella is a type of bacteria that lives in the digestive tracts or the intestines and is usually shed through feces.

The signs that you have contracted Salmonella bacteria from axolotls include stomach cramps, diarrhea, and sometimes fever.

The moment you start feeling these symptoms, visit your health personnel for medical attention and advice.

Being a good axolotl keeper means having a pond of happy and healthy axolotls and also having to co-exist healthily with one another (that is you living healthily with your axolotls).

To achieve this your husbandry must be top-notch. This will help prevent you from contracting diseases and sicknesses from your axolotls.

What Happens If An Axolotl Bites You?

First off, axolotl bites is not painful and you will hardly get bitten by your axolotl even if you hand feed them yourself. Axolotls do not have sharp teeth, which means that their bites don’t hurt at all.

Their teeth are small and rarely break through the skin, which means there will be no bleeding (except that your skin is very delicate).

Many keepers who get nipped by their axolotls during feeding describe the feeling to be the same as being scraped with sandpaper.

If your axolotl bites you, be careful how you disengage with its mouth because this can make them feel threatened and will bite and hold to your skin.

Pulling your hand away too rapidly can hurt its fragile teeth, so just wait for it to let you go willingly.

The truth is, your finger is bigger and tougher than what they can eat. So once they bite and realized that it’s not food they’ll let go.

After an axolotl bite, clean your hand properly just like you would after any injury and keep the injured area away from the tank. 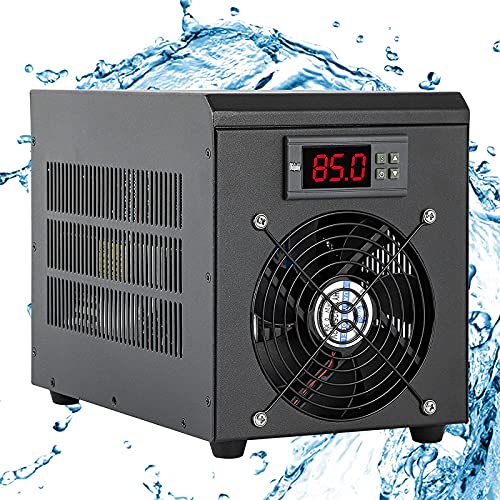 Is It Ok To Touch Axolotl?

Axolotls don’t have poison in their body system, so you are not at risk if you touch them. But if you have wounds on your hands, don’t touch them.

In addition, it’s not advisable to touch axolotls – not because they are toxic or can hurt you, but because they have very delicate, soft bodies with permeable skin.

Axolotls do not have bones. Instead, their body is full of cartilage – so handling or touching them can cause harm to them.

That said, handling or touching axolotls should only be when it is very necessary, and before you touch your axolotl, make sure to wash your hands.

Also read: Can You Hold an Axolotl Out of Water?

Axolotls make great pets even for those with no experience in keeping exotic animals as pets. But do they make good pets for everyone? Definitely not!

If you are passionate about having a chatty pet with which you can bond, the dogs and guinea pigs will make ideal options, but not axolotls.

Axolotls are quiet and solitary animals. Not only are they going to do just fine without tank mates, but they’ll also be fine without handling or physical bonding with their owner.

Keeping axolotls as pets is a fun activity to engage in. They are easy to feed, cheap to maintain, and hardy. Axolotls are one of the pets known for their ability to heal themselves without scarring.

Yes, axolotls can regrow their limbs and other body parts that they lose during an attack without having any scar.

This unique characteristic makes them compelling and one of the most sort-after pets among pet enthusiasts.

Another interesting fact about axolotls is that they spawn many eggs at a go. In a spawn, you can have between 100 – 1500 eggs which is a lot of babies for someone hoping to make profits from them.

Also read: How Many Babies Do Axolotls Have? 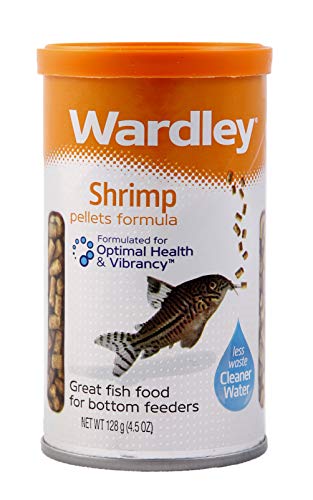 Are axolotls poisonous to eat?

No, axolotls are not poisonous to eat. If they were, many people in Mexico and Japan who use them for food would have been reported dead after eating them.

Are axolotls poisonous to cats?

No, axolotls pose no poisonous threat to cats or other animals. So even though your cat may not eat an axolotl, it wouldn’t contract any sickness for knocking one off its tank.

Are axolotls poisonous to dogs?

As earlier stated, axolotls are not poisonous and they are less harmful/toxic to both humans and other animals.

Yes, axolotls do bite humans but often not a deep bite. An axolotl bit usually happens during feeding, especially if not done using the best approach/method.

Do axolotls have teeth?

Surprisingly, axolotls have teeth. Their teeth are not as strong, sharp, and much as other animals. Their teeth can be found in their upper and lower jaws and are only for grabbing food.

Are axolotls toxic to humans?

No, axolotls are not toxic to humans even if you eat or touch them. But you can get sick if you contract the Salmonella bacteria from their feces or through their bites.

We believe your fear that axolotls can be dangerous to you and your family is dissolved? In a summary, axolotls aren’t poisonous.

But like other salamander types, they carry the salmonella bacteria which is capable of making you sick if you get exposed to their feces.

When this ever happens, it tells you that your hygiene is poor.

So with good hygiene, you can keep axolotls without any case of you getting sick from salmonella.