It’s easy to confuse a Mudpuppy with an Axolotl at first glance. And the other way around. However, with a closer look, you would be surprised by all the differences present.

Mudpuppies and Axoltols are often mistaken for one another by Axolotl owners, especially the new ones.

Naturally, this begs the question: What are the differences between these two creatures? Is there any similarity between them? Are mudpuppies axolotls?

This article will address your questions so that you will be well-informed in the future, which will be helpful to you as an Axolotl owner. So what are we waiting for? Let’s dive right in!

No, mudpuppies and axolotls are not the same creatures. While both Mudpuppies and Axolotls are aquatic salamanders, they are classified as separate species belonging to distinct families.

The look, bodily measurements, overall size, color, and the typical lifetime of Mudpuppies are all markedly different. In other words, it is not an axolotl, hellbender, or tiger salamander larva.

A Mudpuppy (scientific name Necturus maculosus) is a Salamander species classified under the genus (family) Necturus.

Mudpuppies are easily identifiable by their bushy, reddish-maroon external gills, which they form as larvae and retain throughout their lives.

Their heads are flat, their tails are broad, their legs are stubby, and their feet feature four distinct toes.

Their bodies are dark or brownish-grey in color and are marked with blue-black patterns.

They are also completely aquatic, having evolved in lakes, rivers, and other natural bodies of water throughout North America.

Lastly, for their living requirements, mudpuppies can survive in low oxygen environments because they can absorb oxygen via their skin and then rise to the top of the water to breathe using their internal lungs.

They float in the water by using their lungs, just as fish do with their swim bladders. 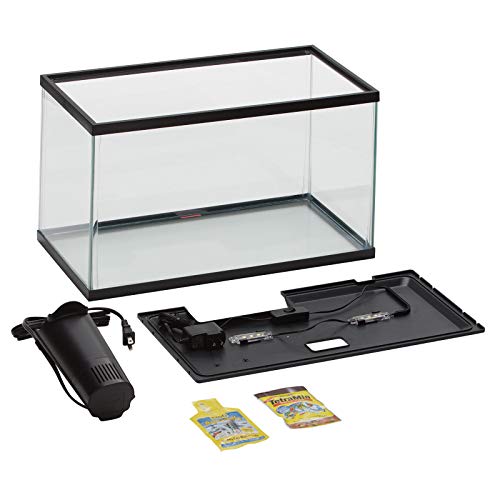 It has a large, flat body and a massive head that is covered with feathery gills that softly wave in the water. Frequently, its mouth is twisted into a subtle grin or is similarly expressive.

The axolotl is exclusively found in Lake Xochimilco in the Valley of Mexico and in Mexico City’s canals and waterways.

For the living requirements, Axolotls thrive in aquariums and are equally at home in chilly or room-temperature water with dim lighting.

Difference Between Axolotl and Mudpuppy

Axolotls and Mudpuppies are salamanders that belong to a unique and distinct family. While these two species bear a passing resemblance, they are quite distinct and belong to different continents.

Consider the first distinction, which pertains to the appearance of both creatures.

Axolotls come in a far wider variety of colors than Mudpuppies. In other words, Axolotls have been far more extensively and often bred and kept in captivity.

Axolotl color morphs have varied as good morphs have been selected with each selective breeding. As a result, Axolotls come in a variety of colors, ranging from pink to gold to grey.

Golden (albino) strains are extremely unusual to occur naturally in the wild. Besides, this isn’t even a brilliant shade that will help it survive.

Mudpuppies, on the other hand, are nearly exclusively found in a rusty brown tint.

When it comes to body size, they are polar opposites. Mudpuppies have heads that are slimmer, more pointed, and arrow-shaped—the eyeballs lift upwards (just as is the case in frogs).

While an Axolotl’s head is significantly larger, their eyes do not lift in the same way.

On the other hand, Mudpuppies lack the large tail fins found in Axolotls. Almost the entire tail of an Axolotl is made up of fins, which Mudpuppies do not appear to have at first glance.

Finally, when it comes to size, the average Mudpuppy is much bigger than the average Axolotl. There are many different kinds of Mudpuppy.

They can be as long as 13 to 17 inches long. Whereas an Axolotl typically grows to be between 6 and 9 inches in length.

For more information, go check out this article: Difference Between Axolotl and Mudpuppy 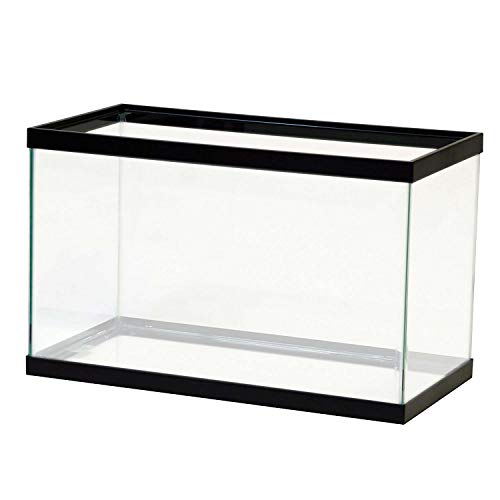 Are Axolotls the same as mudpuppies?

They may look a little alike, but these are very other aquatic creatures that live on different continents.

Can mudpuppies and Axolotls live together?

It is strongly urged that it is not. Mudpuppies and Axolotls are separate species with their preferences and interests.

Can you keep a mudpuppy as a pet?

Yes, a mudpuppy can be kept as a pet! Mudpuppies are generally low-maintenance pets, but they do have specific unique care requirements.

They can live for decades in captivity, so be prepared to commit before purchasing one.

What do mudpuppies turn into?

Mudpuppies (Necturus maculosus) are larger salamanders that can reach a length of over a foot and are colored rusty brown or grey.

They, unlike the majority of amphibians, do not undergo complete metamorphosis.

Despite their apparent resemblance, Mudpuppies and Axolotls are significantly different.

Besides, they are categorized and defined as separate salamander species. These salamanders differ in practically every manner possible upon close examination.

An example of the difference indicated above is especially their size, look, bodily proportions, living requirements, and so on! So if you want both, go for it. Just be sure to keep them in different aquariums!