Both axolotl and mudpuppy are engrossing animals in the class of amphibians. They are well adapted to survive exclusively in aquatic.

They are one-of-a-kind creatures, and many people are captivated by keeping them as pets.

It’s imperative to understand the difference between axolotl and mudpuppy, as there are some incredible distinctions between the two with regard to size, color, and availability.

Difference Between Axolotl and Mudpuppy

Axolotl and mudpuppy are prominent pets, with their population growing fast in captivity.

A couple of similarities between the two animals are visible to the naked eye, such as not going through a metamorphosis and living their entire life in water.

Likewise, their gills resemble fine feathers, which is the most noticeable trait in axolotls and mudpuppy.

Despite looking alike and sharing some similarities, axolotl and mudpuppy still have some remarkable differences.

For instance, axolotls and mudpuppies are native to different areas, and their lifespan varies.

See the general overview of the comparison between axolotl and mudpuppy below and detailed information right after the table.

A few species of axolotls live at the bottom of lake Xochimilco and its canals to present. They thrive in cool, high-altitude environments.

Mudpuppy was first traced in North American lakes, rivers, and other natural water bodies. They live in permanent waters in Indiana’s lakes and streams.

Axolotls could not survive in Indiana’s colder climates, while mudpuppy cannot deal with the heat that axolotls thrive in.

An axolotl has a wider head. The average axolotl is 12 inches (30cm) long, but some are reported to grow up to 18 inches, although very rare.

Today, axolotls come in a broader range of colors and unique patterns due to captive breeding. You can find an axolotl in various colors, including white, gray, pink, brown, gold, lavender, black, etc.

Axolotls’ legs and feet are small, but their tail is long. They have a dorsal fin running down the length of their body and a tail. The average life expectancy of the axolotl is 15 years.

Contrastingly, a mudpuppy possesses a narrow, almost pointed head, and its body is narrow.

Matured mudpuppies have eyes protruding upward from the head, unlike axolotls. The average mudpuppy is 8-19 inches (20-49 cm) long.

Mudpuppies live longer than axolotls, typically living for 20 years or more. The most common color of mudpuppies is rusty brown.

Today, the captive breeding of axolotl is increasingly common, while mudpuppies are rarely bred. For this reason, axolotls are more available as pets than mudpuppies.

Pet breeders are really into breeding axolotls, which has brought about many different morphs, colors, and patterns of these salamanders.

Mudpuppies are not bred in large numbers, making them less available than axolotls. You have a high chance of getting an axolotl as a pet than a mudpuppy.

Actually, because of the little or no captive breeding of mudpuppies, it’s very likely to buy a wild-caught species from the pet store.

Moreover, due to the availability of axolotls, it’s easy to get their information and help from a couple of people, including other fellow owners and breeders.

Also read: What to Know Before Keeping Axolotl as Pets

Due to originating from different natural habitats, axolotls and mudpuppies have different care requirements.

Mudpuppies grow larger and live longer than axolotls. Consequently, mudpuppies require a bigger tank, and you have to take care of them for an extended time.

Mudpuppies are extremely aggressive than axolotls; hence they don’t get along well with their tank mates. It’s better to house them individually.

Axolotls thrive in water with temperatures between 60-64℉.

However, mudpuppies do better in colder water, typically ranging between 41-68℉. When temperatures exceed 72℉, it can kill your mudpuppy.

Mudpuppies are expensive to care for compared to axolotls because of their size, demand to live alone, and increased lifespan.

Axolotls are fairly famous exotic pets and have captivated many scientists to breed them. Through selective breeding, breeders have produced a huge variety of morphs.

Axolotls with single morphs are cheaper than those expressing more than one trait.

Depending on what morphs you want, you can buy an axolotl anywhere from $35-$70.

They are available from scientific supply houses or hobbyists. If you include the tank and accessories, expect to spend about $85-$285.

Axolotls are pricier than mudpuppies. You can get a mudpuppy at $44, depending on where you obtained it. The overall cost with tank and accessories may go up to $350-$400 or more.

Also read: How Much Does Axolotl Cost? 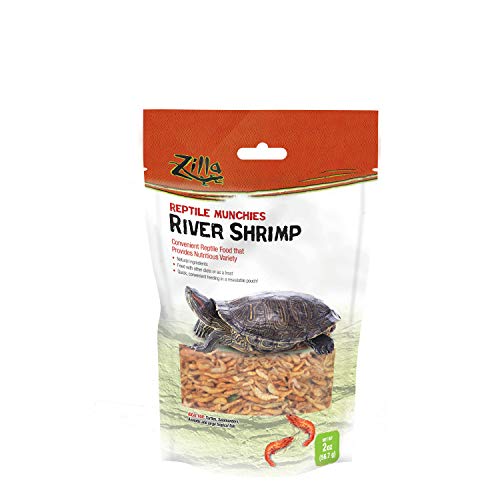 Suitability: Best for Whom?

Owning an axolotl and mudpuppy is equally significantly different since each species has its own unique needs and preferences.

Axolotls are hardy, and it’s pretty easy to care for them. Most of their husbandry practices are straightforward, including their dietary and habitat requirements.

For this reason, this is a pet a beginner can raise with ease, but you should consult much from your exotic vet.

Mudpuppies do not need a complex diet, but they require a lot of caution regarding their habitat requirements. Beginners can raise them, but if you are experienced, the better.

Can Axolotl and Mudpuppy Live Together?

Yes, it is possible to house an axolotl and mudpuppy under one roof, but it’s not recommended that you do it.

These two pets are extremely different from each other with respect to their distinctive needs and preferences.

But if only one tank is available and you want your axolotl and mudpuppy to live together, you should ensure that each species is well fed, the tank is spacious enough, and the water temperature is on the cooler side.

Likewise, you need to provide many hides and concealed spots. An axolotl and mudpuppy may co-exist peacefully, especially when young, but fights can arise at any time.

Housing these two pets in the same tank is not a good idea at all. Mudpuppies are naturally aggressive and territorial and will exhibit this behavior whenever they feel like doing it.

If you don’t want any of your pets to live under stress, housing them separately is the best advice I can give you. 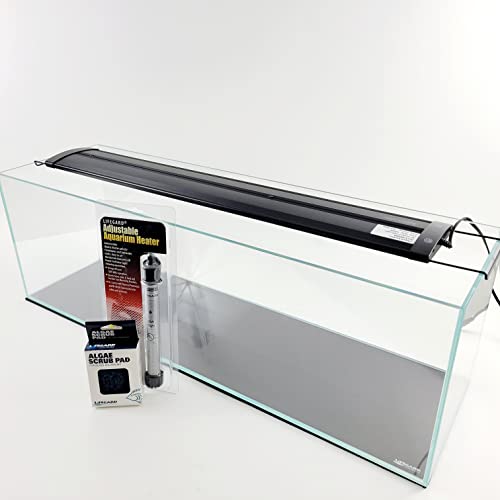 Are axolotls the same as mudpuppies?

No, axolotls and mudpuppies are different, except they share some similarities. For instance, both pets don’t undergo metamorphosis.

Can you keep a mudpuppy as a pet?

Yes, mudpuppies make extraordinary pets. They are straightforward to care for since your work will be to perform regular water changes and proper feeding. And this makes them one of the pets with low maintenance.

How do you tell the difference between an axolotl and a salamander?

Axolotls are non-metamorphose; they retain their gills throughout their lives and depend on water to survive.

However, salamanders lose their gills upon completion of their metamorphosis, and their lungs are fully developed, so they shift to living on land completely.

What do mudpuppies turn into?

Mudpuppies are permanent larvae, just like axolotls. They retain their large and maroon-colored external gills across their lifespan.

At a glance, you may fail to spot any differences between an axolotl and a mudpuppy. Not one person has confused them. But if you inspect them closely, you can see they are different.

A mudpuppy and axolotl must stay inside the water to survive; however, while axolotl can thrive in warmer water, a mudpuppy cannot.

The needs and preferences of these two pets vary hugely regarding their temperature, tank size, husbandry practices, etc.

Another recognizable difference between axolotl and mudpuppy is their body dimension, color, and size. Moreover, mudpuppy is aggressive salamanders and typically doesn’t need a tank mate.